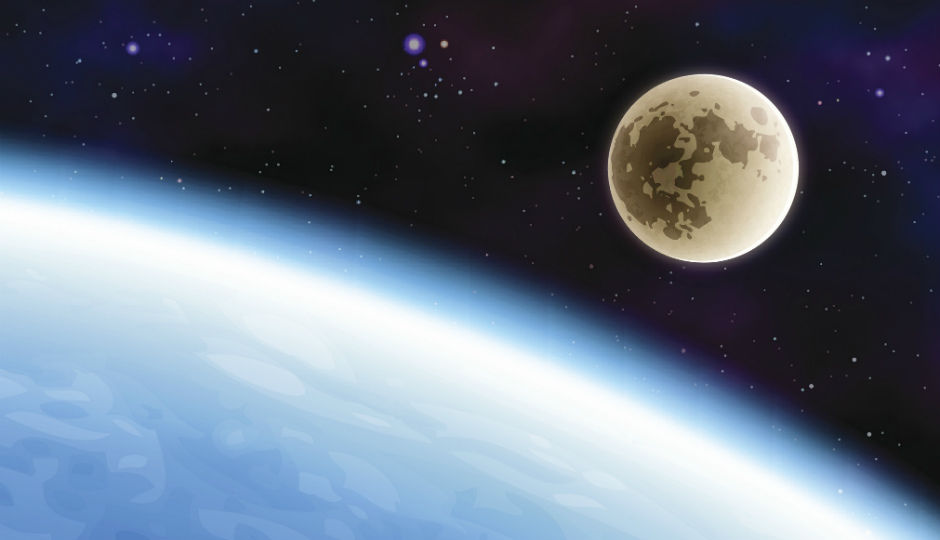 Chandrayaan-2 has apparently recovered from its technical snag.

The new launch date is July 22.

Space fans who eagerly flocked to Satish Dhawan Space Centre in Sriharikota in the early hours of Monday, July 15, were met with unexpected disappointment as India’s second uncrewed lunar mission failed to take to the skies. The Indian Space Research Organisation (ISRO) said that a “technical snag” had caused the space agency to postpone Chandrayaan-2  launch by at least a few days. Now, however, ISRO has tweeted a revised launch time for the Moon-bound spacecraft: July 22, 2:43 pm IST. In other words, it's next Monday afternoon.

Carrying Chandrayaan-2 as its primary payload, ISRO’s 3.8-tonne GSLV Mk-III-M1 rocket was supposed to lift off on July 15 at 2:51 am IST. Unfortunately, the rocket’s launch was aborted 56 minutes, 24 seconds before lift-off after ISRO realised there were some “technical snags”. These technical difficulties are expected to be rectified by now since the space agency has made the revised launch date public on its Twitter account.

If all goes well, Chandrayaan-2 might still make it to its planned lunar soft-landing window sometime in early September even if the actual landing date is delayed by up to a week. In a recent interview, ISRO Chairman K Sivan termed the soft-landing as “15 terrifying minutes”, suggesting that the manoeuvre is a complex and unprecedented one. Chandrayaan-2 is scheduled to make a landing in the lunar south pole.

Chandrayaan-2 consists of a lander (Vikram), which in turn, houses the rover (Pragyaan). The two are stacked with the orbiter modules in a composite structure and are interfaced mechanically. When Chandrayaan-2 reaches the lunar orbit, the lander, with the rover inside it, will decouple itself from the orbiter and make its way to the surface. ISRO is believed to have chosen the lunar south pole as it’s known to contain traces of water ice. Sunlight does not reach the bottom of many craters in this region. Hence, these craters are cold and expected to contain fossils of the early Solar System.

Chandrayaan 2 is ready to take a billion dreams to the Moon — now stronger than ever before! Join us for the launch on Monday — 22 July, 2019 — at 2:43 PM IST.
#Chandrayaan2 #GSLVMkIII #ISRO pic.twitter.com/4ybFcHNkq6