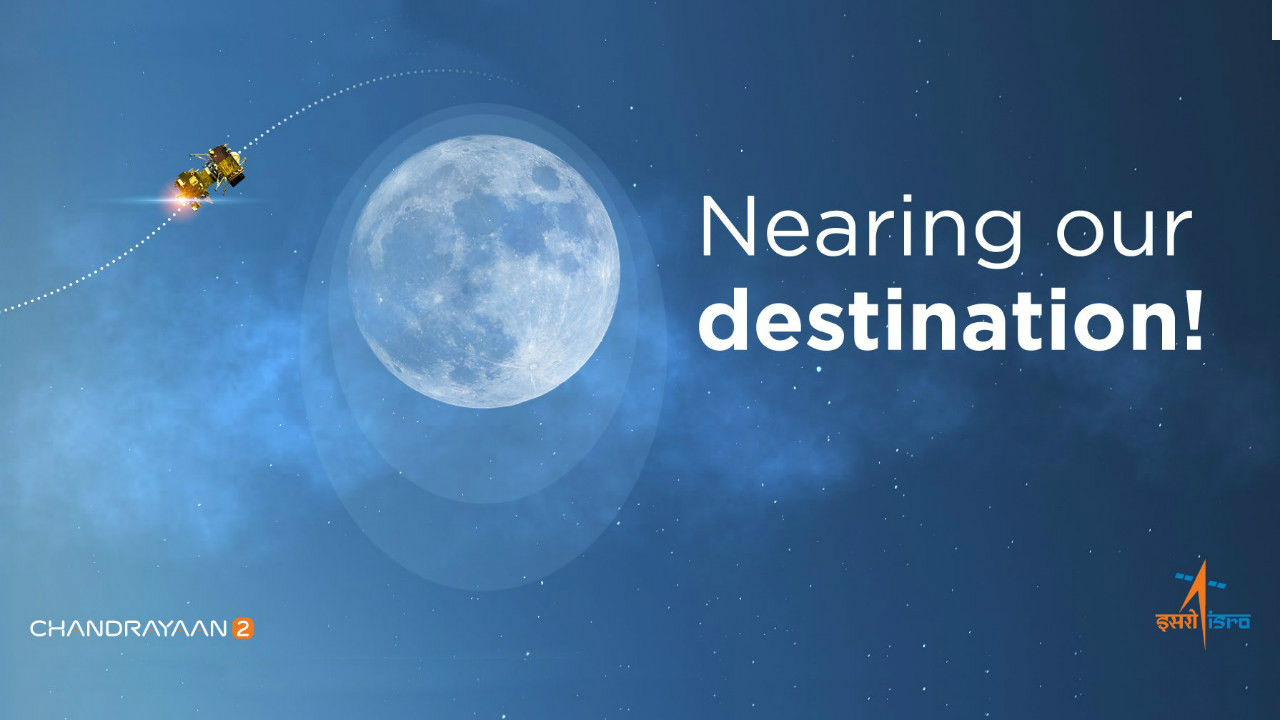 Vikram, the lander, and Pragyan (rover), were successfully separated from the orbiter today.

Indian Space Research Organisation (ISRO)issued an update on Sunday, September 1 which stated that the Chandrayaan 2 has successfully performed the fifth and final lunar orbital manoeuvre. Now, the organisation has released its lunar lander Vikram today, September 2. ISRO said that all spacecraft parameters are normal, and it is currently in the lunar orbit for its rendezvous with the Moon.

ISRO took to Twitter and wrote, “The final and fifth Lunar bound orbit manoeuvre for Chandrayaan-2 spacecraft was performed successfully today [September 1] beginning at 1821 hrs IST as planned, using the onboard propulsion system. The duration of the manoeuvre was 52 seconds. The orbit achieved is 119km x 127km.”

Today, Vikram, the lander, and Pragyan (rover), were successfully separated from the orbiter. Now Chandrayaan-2 is in its last and most crucial leg, the actual Moon landing. Vikram is expected to touchdown on September 7 between 1:30am and 2:30am.

"Vikram successfully separated from Chandrayaan-2 orbiter at 1.15pm. The Chandrayaan-2 orbiter continues to orbit the Moon in its existing orbit. The health of the orbiter and lander is being monitored from the Mission Operations Complex (MOX) at Isro Telemetry, , Tracking and Command Network (ISTRAC) in Bengaluru with support from Indian Deep Space Network (IDSN) antennas at Bylalu, near Bengaluru," Isro said.

The next maneuver is scheduled between 8:45am and 9:45am on September 3.

The tentative plan for the upcoming Chandrayaan-2 operations is:

To recall, the lander has been named after the father of Indian space research programme Vikram A Sarabhai.