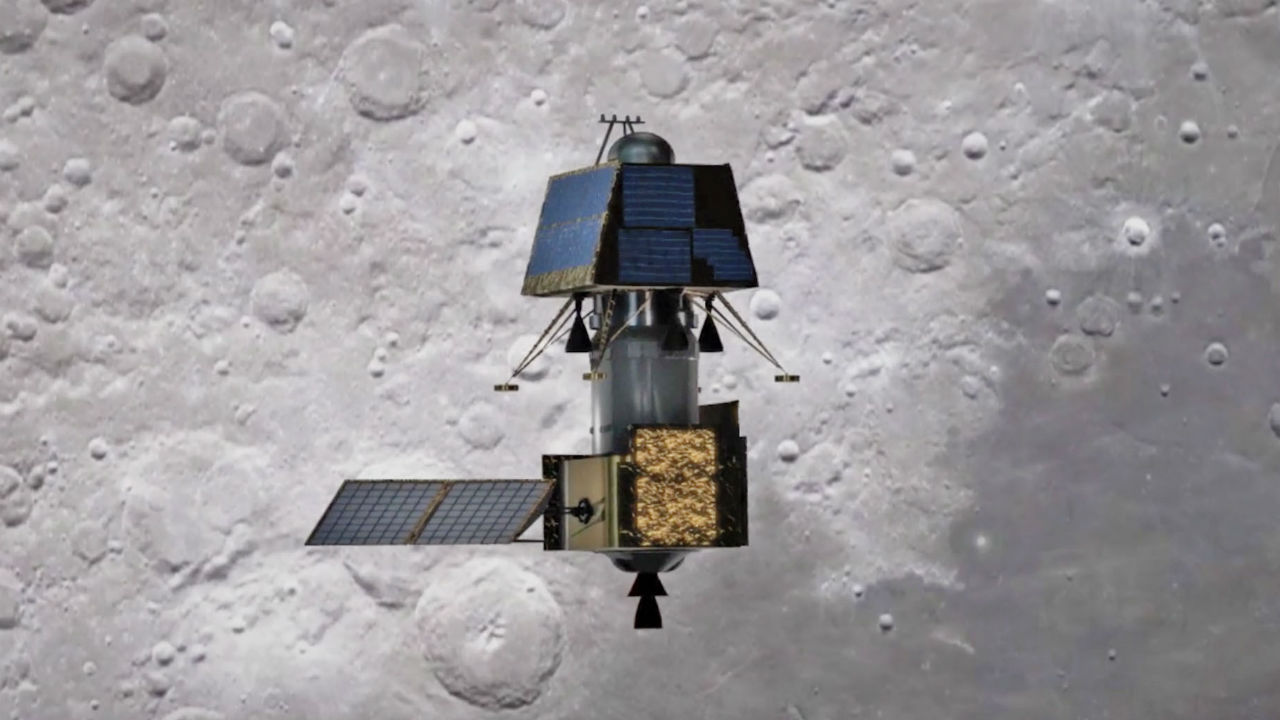 Launched on July 22, 2019, India’s second lunar mission, Chandrayaan-2 has finally completed an entire year in orbit around the moon, as confirmed by ISRO. Chandrayaan-2 was inserted into lunar orbit on August 20, last year. The Indian Space Agency also said that the fuel and instruments were all in great condition and should be able to keep the mission going on for the next seven years.

Today #Chandrayaan2 completes one year on Moon orbit. #Chandrayaan2 was successfully inserted in to Lunar orbit on August 20, 2019.

In a statement to the media, ISRO stated that “Though the soft-landing attempt (of the lander carrying the rover) was not successful, the orbiter, which was equipped with eight scientific instruments, was successfully placed in the lunar orbit. The orbiter completed more than 4,400 orbits around the Moon and all the instruments are currently performing well.”. From what we can gather, it looks like CHangrayaan-2 is well on its way to completing its mission and more. In fact, we’ve got a handy guide to everything you need to know about Chadrayaan-2, right here.

ISRO also stated that, "The anticipated long life of this orbiter can contribute much to the current resurgence of interest among the global scientific community for a sustained presence on the Moon.”. How does a moon base sounds, people?

Even as Chandrayaan-2 is still in lunar orbit, ISRO has talked about Chandrayaa-3 being ready to launch in 2021, but we assume with the world in a pandemic, that mission may take a bit longer to get off the ground. Just last year, the Indian government admitted that the Chandrayaan-2 Vikram lander has crashed on the moon. You can read more about that here. And, just in case you're wondering about all the space launches that took place last year, worry not, we've got you covered in the video below.