Body implants may be able to transfer data at 30Mbps, up from 50Kbps 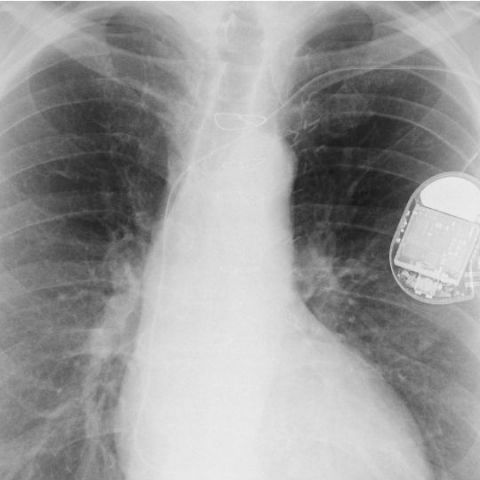 Electronic devices such as pacemakers or camera capsules, which send out data back out of the body, may soon receive a boost. Researchers at the University of Illinois at Urbana Champaign have found a way to increase the bandwidth of these devices. Current devices currently operate at a rate of 50Kbps, however the system developed by the researchers may increase this speed by up to 30Mbps.

The reason why these devices have such low speeds is because the signals are transmitted via radio waves. Increasing the signal is dangerous as radio waves can heat up the tissues in a body. So, instead of using radio waves, researchers switched to ultrasound. According to a report by New Scientist, this system (nicknamed meat-comms) was first tested by submerging the transmitter and receiver in a tank of water and the system managed to transmit at 120Mbps over a distance of two centimeters. After this, the researchers attempted to send data through two different types of tissue, pork loin and beef liver and noted that the ultrasonic signal passed through both at up to 30Mbps. The research team is now planning to test the system with real medical implants or living tissue. It is suggested by the team that this technology could be used to beam updates into the implanted devices without the need to remove them surgically.