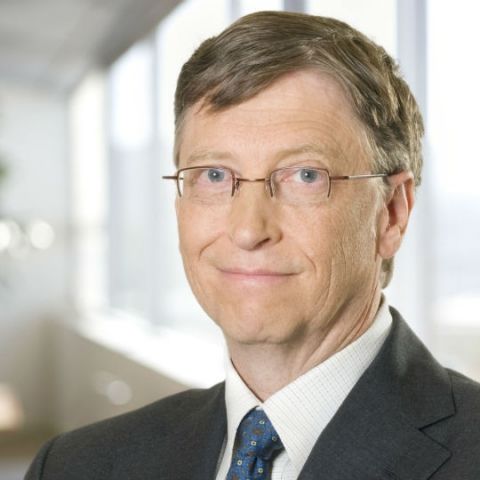 He plans on announcing the initiative alongside other world leaders, including PM Narendra Modi, at the climate change summit in Paris

Bill Gates plans on launching a multi-billion dollar clean energy research and development initiative during the climate change summit in Paris. He will announce the initiative alongside Indian Prime Minister Narendra Modi, the US President Barack Obama, and French President Francois Hollande. Other countries to take part in the initiative include South Korea, Indonesia, Saudi Arabia, Australia, Canada, and Norway.

A source has told Reuters that India will be one of the founding beneficiaries of the new initiative. “This is one of the main points of the negotiation: how to improve clean technologies and give the poorest countries access to these technologies,” the source said. India is the world’s third largest emitter of greenhouse gasses and accessing clean energy technology is at the centre of its strategy to combat climate change. It has argued that developed countries need to reduce costs and remove barriers such as intellectual property rights of renewable energy or zero-emission technologies. This will make it more accessible for developing countries.

More than 190 countries will meet in Paris for the United Nations Climate Change Conference (COP21) that will be held from November 30 to December 11. The aim of the conference is to “achieve a legally binding and universal agreement on climate, with the aim of keeping global warming below 2°C”

Gates had written in his official blog back in July, “World leaders will take another critical step this December at a major meeting in Paris called COP21, where they will discuss plans to reduce global CO2 emissions significantly. COP21 can build a strong foundation for solving the climate crisis—but we will need to go even further” He added, “To work at scale, current wind and solar technologies need backup energy sources—which means fossil fuels—for windless days, long periods of cloudy weather, and nighttime. They also require much more space; for example, to provide as much power as a coal-fired plant, a wind farm needs more than 10 times as much land.”