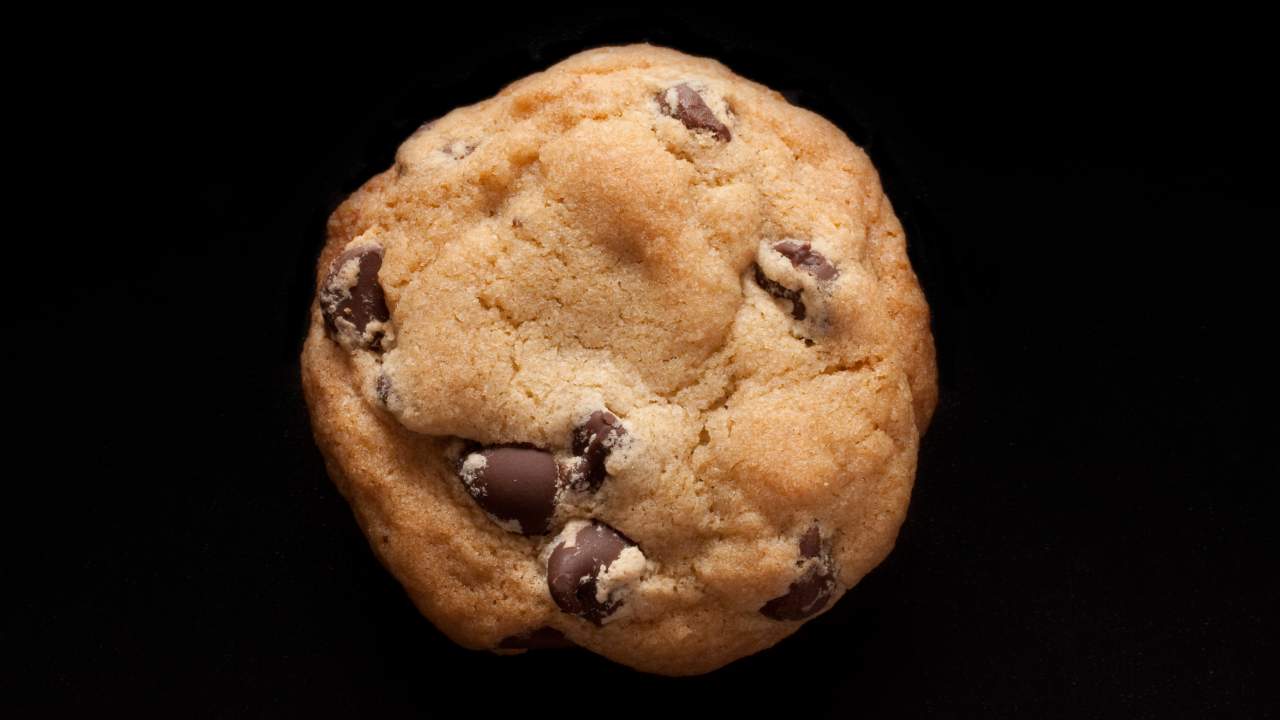 Astronauts baked food in space for the first time

The baking was part of a food science experiment

In what will go down in history as one of the many firsts in space, astronauts aboard the International Space Station successfully baked food using a special oven designed to work specifically in microgravity. Astronauts Luca Parmitano and Christina Koch baked five chocolate chip cookies in separate batches during Christmastime as part of a food science experiment to explore cooking options in long-haul space voyages. While the space station was filled with the aroma of fresh cookies during the experiment, the astronauts got to eat none of them. Three of them were returned to Earth earlier this month for testing.

The special space oven the astronauts used to bake cookies was designed and built by a New York-based duo called Zero G Kitchen. The oven was installed by space station services provider Nanoracks. The oven looks slightly larger than a regular microwave unit and consists of a long, tubular section for baking food. Since convection can’t be achieved in space, the oven relies on electric heating elements in the same way a typical kitchen toaster does. Designed to draw small amounts of power from the space station’s internal power grid, the plug-and-play oven can heat food up to 177 degrees Celsius.

The dough for baking cookies in space was provided by DoubleTree by Hilton, a large American hotel chain that’s known for its cookies. According to a report by CNN, the astronauts baked the first four cookies at 148.8 degrees Celsius for 25 minutes, 75 minutes, and 120 minutes, respectively. They baked the fifth cookie at a slightly higher 162.7 degrees Celsius for 130 minutes before letting it cool for about ten minutes. The fourth and fifth cookies were considered to be the most successful because of their extended baking times.

“While we have initial visual and scent feedback from the crew aboard the ISS, we're excited to dive into fully understanding the baking results -- including breaking down why the bake time and temperature in space varies from what we are used to seeing on Earth, as well as if the baking tray, which was designed specifically for microgravity, impacted the final shape of the baked cookies,” commented Mary Murphy, Senior Internal Payloads Manager at Nanoracks. Meanwhile, NASA astronaut Christina Koch tweeted an image of the baked cookies in space a day after Christmas.

We made space cookies and milk for Santa this year. Happy holidays from the @Space_Station! pic.twitter.com/sZS4KdPmhj