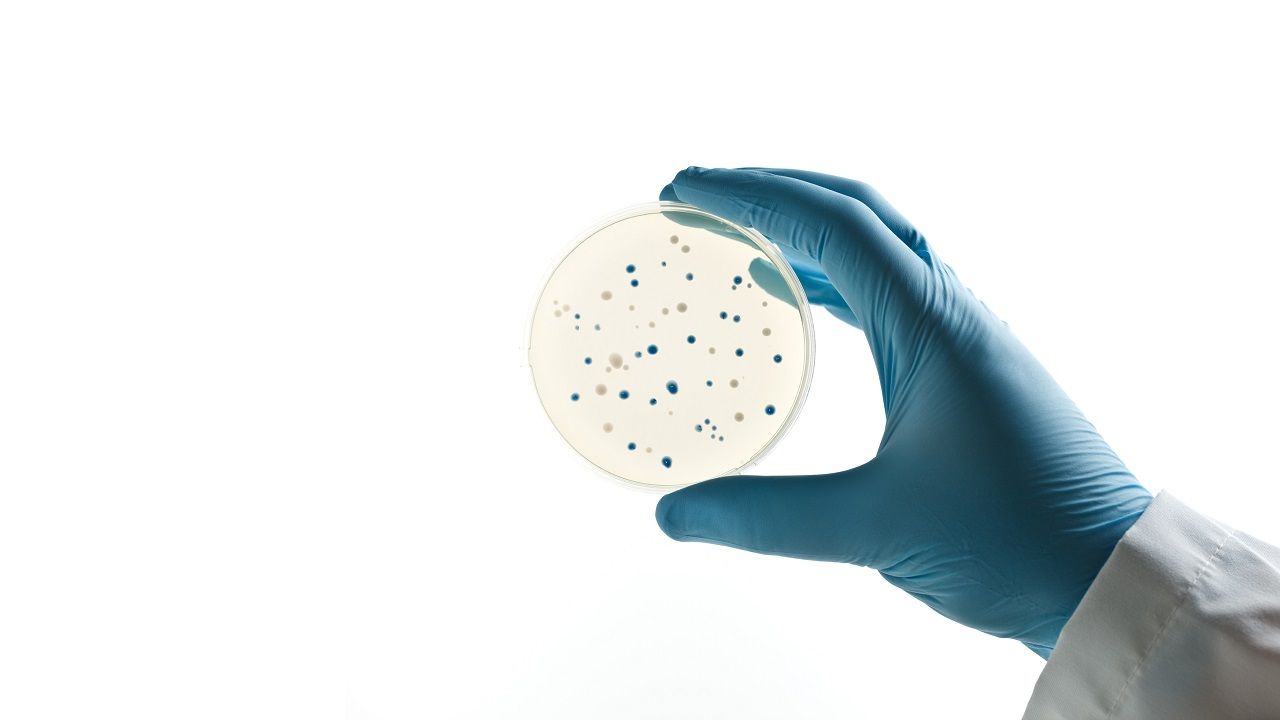 A deep-learning model at MIT has identified a new antibiotic

This antibiotic can kill many species of antibiotic-resistant bacteria

When was the last time you read about the discovery of a powerful new antibiotic, one that was discovered by artificial intelligence no less? Well, you’re about to now. Researchers at the Massachusetts Institute of Technology (MIT) announced recently via MIT News that their in-house deep-learning model had succeeded in identifying a “powerful new drug” that can kill many species of antibiotic-resistant bacteria. Apparently, the new drug squashed many of the bacteria that cause the world's most troublesome diseases in laboratory tests. It also removed infections in two separate mouse models.

In their search for a wholly new compound, MIT researcher James Collins and his team developed new machine learning models that can be trained to analyse the molecular structures of compounds . In particular, they trained one of the models to search for chemical features that make molecules effective in killing the E. Coli. bacteria. During lab tests, they trained the model on approximately 2,500 molecules. They then tested it on a library of around 6,000 compounds. As a result, the model identified one molecule as one that was predicted to have strong antibacterial activity and low toxicity on human cells.

The researchers then decided to name the molecule halicin, after the fictional artificial intelligence character from the popular science-fiction film 2001: A Space Odyssey. They discovered that halicin was effective in killing many isolated, hard-to-kill bacterial strains, including Clostridium difficile, Acinetobacter baumannii, and Mycobacterium tuberculosis. It even worked on mice that were infected with  A. baumannii, a bacterium believed to have infected many American soldiers stationed in Iraq in the past.

“We wanted to develop a platform that would allow us to harness the power of artificial intelligence to usher in a new age of antibiotic drug discovery,” adds Collins. “Our approach revealed this amazing molecule which is arguably one of the more powerful antibiotics that has been discovered.” The researchers at MIT currently plan to use the same model that helped them discover the new drug to create new antibiotics and optimise existing molecules. You can read more about the discovery here.