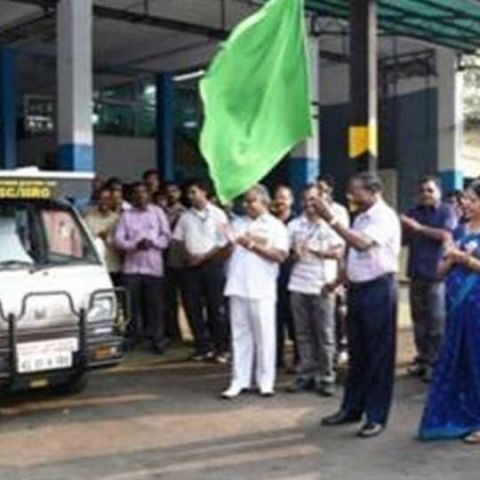 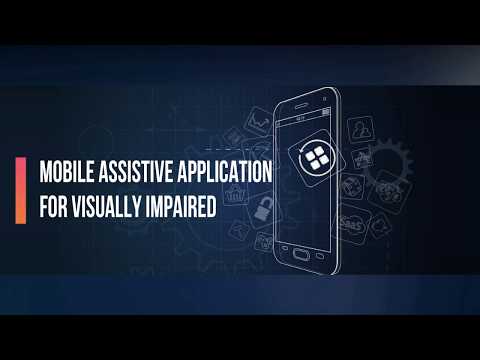 Claiming that India was now among the top 10 countries vis-a-vis its success in scientific research, Union Science and Technology Minister Harsh Vardhan on Monday said the government's target was to take the country into the top-three bracket of scientifically advanced nations within 10 years. "In terms of research, India does not lag behind anybody in the world. In most of the research parameters, we match up with the best in the world. India is within the top 10 countries in terms of its success in scientific research," he said after inaugurating a new campus of National Institute of Biomedical Genomics in West Bengal's Kalyani, about 51 km from Kolkata.

"We are making quick progress. Prime Minister Narendra Modi has a strong vision to bring the country among the top two-three scientifically advanced nations within 10 years or so," he said. Pointing out that India was once the leader in science and technology among many others, the Minister said the country had made significant advances to be on par with the best in the world. "We as Indians have a very powerful DNA. We have been leaders and innovators in all sectors in the past. Now, we also have the resources. So, we are comparable with the best in the world... when we talk to scientifically advanced countries like Japan, South Korea, and Germany, nowhere have I felt we are inferior to them," said Harsh Vardhan.

"We must however shun routine work and have the vision and passion to achieve something extraordinary. All great Indian scientists like C.V. Raman or J.C. Bose did not have the resources that we enjoy today. But they got success because they had that passion and zeal to do something special," he added.