A massive planet on the outer fringe of our solar system?

Code-named Planet X, the planet is yet to be spotted, but scientists are very certain of their calculations. The planet has a reverse elliptical orbit, and is almost four times the size of Planet Earth 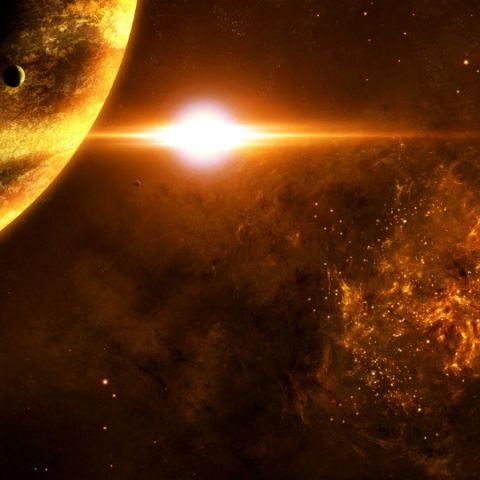 In 2003, Caltech’s leading astronomer Mike Brown spotted Sedna, a dwarf planet at the outer edges of the solar system. The planet had an extremely elliptical orbit, which makes its closest approach to the Sun at 76 AU (Astronomical Unit, 1 AU=distance between the Earth and the Sun), and the farthest it gets is 937 AU. Across the next 12 years, five more such planets were spotted, with similar orbits, giving rise to a belief among scientists that there is a bigger entity out there, with greater gravitational impact.

After much chalkboarding and numerous astronomical calculations, the scientists came to a consensus on the presence of Planet X — a 9th ‘planet’, large enough to assert its gravitational dominance to clear out debris from its neighbourhood and hold dwarf planets in position. However, its orbit is unusual, far-flung and elliptical, and it orbits the sun once in about 20,000 years. Alongside, it directly interacts with the outer dwarf planets once in every 50,000 years. As a result, it has to be massive, about four times the size of Earth and 10 times its mass. 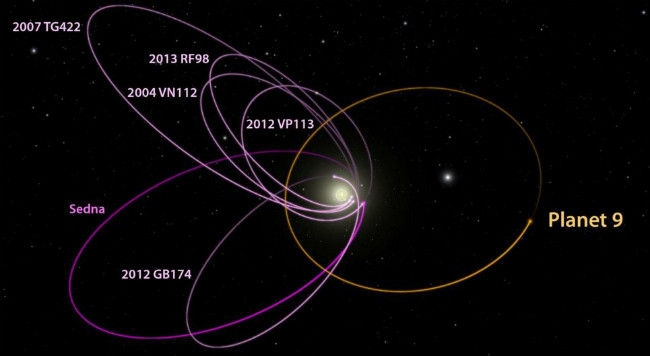 Scientists presume, during the solar system’s young days of about 4 billion years ago, most of the gaseous planets on the outer edge of the solar system had rocky cores. Had Planet X remained in the inner circles of the solar system, it would have possibly gathered up ice and gases to become a giant, like Jupiter. However, the space was so congested that all the planets could not have expanded to the fullest, and Planet X, with its outer orbit, got eliminated. At that time, the solar system had a gaseous nebula on its outer edge, that deviated and slowed the planet down in its natural course, which may have given it the irregular ellipse of an orbit that it currently traverses in. Additionally, it spins in a direction away from the rest of the planets. While the eight solar system residents revolve around the Sun, only a point of Planet X’s elliptical orbit comes near the Sun.

The evidence has not been spotted, and scientists predict that it may take as long as 5 to 15 years, till Planet X gives us a sight. The scientists are out to welcome back one of our own, not counting the dwarf planets, or ‘plutoids’, as named since Pluto was demoted to the status of a dwarf planet in 2006. Incidentally, it was Prof. Brown who passed the judgement on dwarf planets, leading to the unceremonious demotion of Pluto.

Will the man who once killed the emotions of a tiny planet bring a long-lost giant back home?