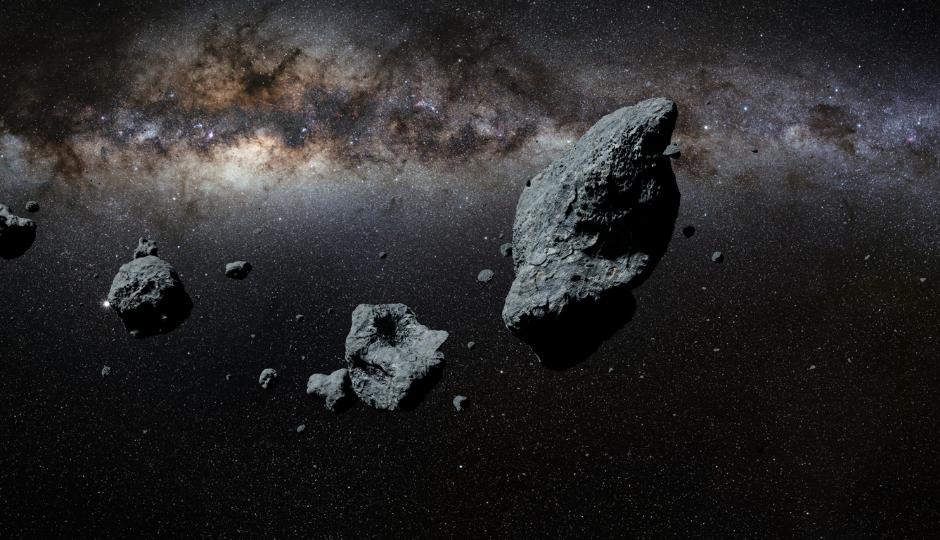 The news of the asteroid fly-by comes from a report by The Weather Channel, which reports that the asteroid was first observed on June 29 this year. 2019 NJ2 was reportedly last spotted around our planet's neighbourhood back in 1952 when it flew past Venus. Data from the Centre of Near-Earth Object Studies (CNEOS) tells us that it will fly by Earth once again around July 7, 2119. However, the distance from Earth then could be significantly greater.

In technical terms, 2019 NJ2 is a Near-Earth Object (NEO) that's classified by NASA as a Potentially Hazardous Asteroid (PHA) even though the big rock is flying relatively far from us. But that's because any space rock larger than about 100 metres in size coming closer to Earth than 0.05 AU is considered a PHA. According to a tweet sent by space enthusiast SpaceByEli, there were approximately 1983 PHAs flying around as of yesterday.

Since 2019 NJ2 is already on its way away from our planet, there's no risk of collision or explosion. In late June, asteroid 2008 KV2 passed by at a distance of 6.7 million kilometres from Earth. It was estimated to be three times longer than a regular football field. 2008 KV2 is expected to swing by Earth again in 2021 and once more in 2022. Though considered potentially hazardous, most of these asteroids are predicted to fly by without any risk of collision with our planet for the next one hundred or so years.