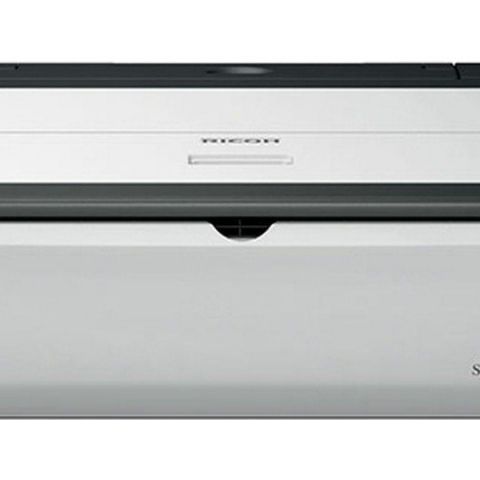 Laser printers are a very mundane category to test and the winners usually boil down to a trade-off between price and features. The Ricoh SP111 however, seemed to offer something special. Ricoh claims the printer can’t jam and with a claim like that, you can be sure we did our best to put it to the test.

The printer did prove itself to be quite difficult to jam (but we did get it to jam multiple times), but when we compared the “unjammable” nature of this printer with another laser printer from a different company, that laser printer stood up to our tests just as ably, which was very much in-line with our expectations, considering that laser printers handle paper quite well.

So, jam-ability aside, how did this printer fare? To be honest, the printer only managed passable scores in our tests, with print quality that’s sufficient for text heavy documents, if you’re not too picky about the quality. Another issue was the design of the device itself; while it is compact when not printing, the fully deployed state of the printer occupies a considerable amount of space, given that the output tray opens up almost to the length of an A4 size sheet. The printer is also a little slow to wake from sleep and takes about 20-30% longer to print documents than its competition.

Of course, the printer is quite cheap, especially with the official toner refills, which is a big point in its favour and given the design of the device, it’s obviously meant for SOHO use where print volume isn’t a priority. A good value product for sure.