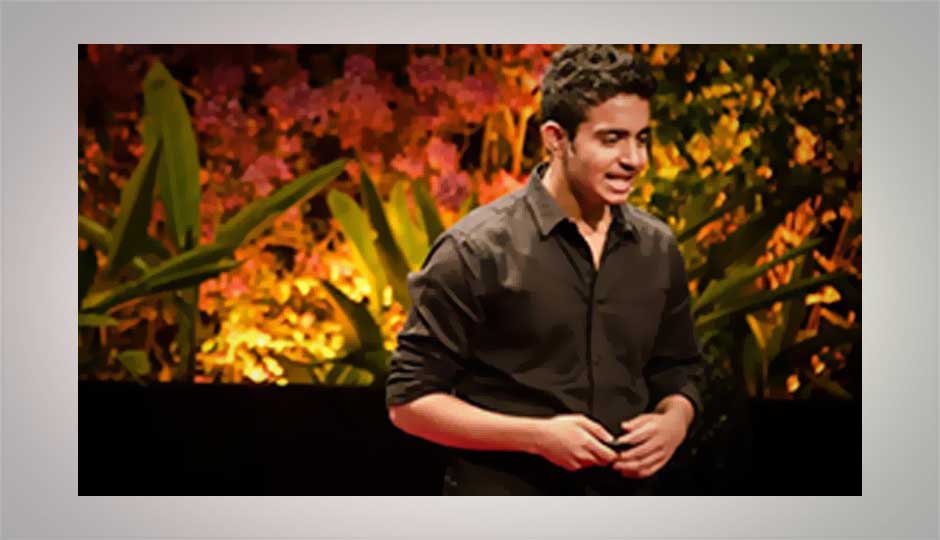 Angad Daryani who calls himself a 'maker,' is building 'Sharkbot'- a low cost 3D printer that he plans to sell in India. The 15 year genius built his first robot when he was just 8 years old and at 13 he started building his own versions of the open-source RepRap 3D printer.

Angad was hired by IIT Bombay last September to work with doctoral researchers who were building a 3D printer and has since then branched out on his own. He plans to begin marketing his Shark-Bot range of printers at a price as low as Rs 20,000 in the next 2 months. 3D printers imported in India generally cost between Rs 2.5 lakh to Rs 10 lakh.

"It's about starting a revolution," said Angad Daryani, says the tenth grader. He stated that it will be “the fastest and most robust desktop 3D printer that can print any material except metal.”

Daryani's products will be retailed by a computer peripherals business run by his father, Kunhar Peripherals. Daryani says that he wants the printers to be used by schools. He has also created Virtual Brailler, an e-book reader for blind people which can convert written text to braille as it scans across a text.

Shai Schechter, a college student from Purchase College, State University of New York, has also developed a new affordable 3D printer called the Deltaprintr that costs $475. He built a printer made of plastic that costs less than one third of the traditional 3D printers. He launched a kickstarter campaign, along with his free friends, to bring the low cost 3D printer for the masses. 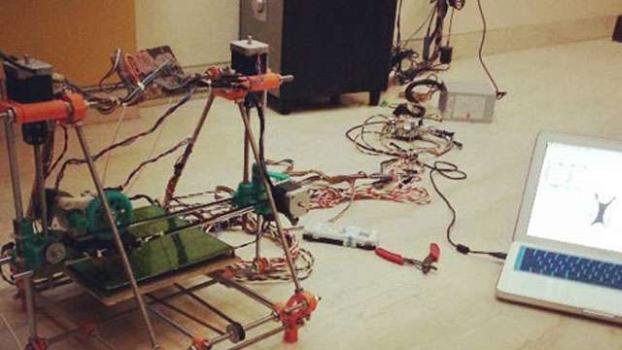