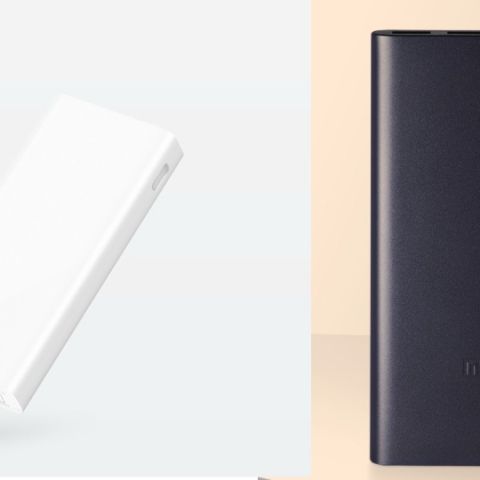 Xiaomi has launched 10000mAh and 20000mAh capacity Mi Power Bank 2i in India. The company highlighted the fact that the new power banks are ‘Made in India’ at the company’s first accessory manufacturing facility situated in Noida, in partnership with Hipad. The 10000mAh Mi Power Bank 2i is priced at Rs 799 whereas the 20000mAh capacity variant will cost Rs 1,499 and will be available via online retailers from November 23 and via offline stores from December.

In addition, pressing twice on the power button of the new power activates a “Low-power mode” which can be used to charge devices like the Mi Band and the Mi Bluetooth headset.

The manufacturing plant in Noida is Xiaomi's first facility for making power banks and it spans across an area across 2.3 lakh square feet. Xiaomi has two smartphone manufacturing plants in Sri City, Andhra Pradesh and claims that more than 95 percent of its smartphones which are sold in India are assembled locally.