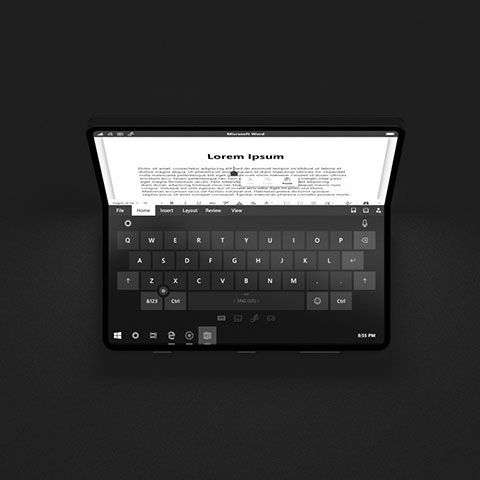 Flexible Surface Pen would double up as Bluetooth earpiece

The earpiece will be removable

This is currently only a patent filing

A recent patent filed by Microsoft has revealed that the company might be working on a rather interesting Surface Pen that could also double up as a Bluetooth earpiece. As of now, the patent has only been filed and not granted, something that can often take a considerable amount of time to happen.

There have long been rumours of Microsoft working on foldable form-factor devices, with the Andromeda being one of the first alleged devices Microsoft experimented with. However, the device never saw the light of day, potentially because Microsoft realised early on the problems that could crop up with foldable devices. Case in point is the Samsung Galaxy Fold, which ran into so many problems early into its review cycle that Samsung had to indefinitely push the product’s launch.

Just like with any other patent, there is no guarantee that Microsoft will actually launch a flexible Surface Pen. Many a time, patents are filed to protect future interests based on early concepts, and many a time, these devices never actually come to life.