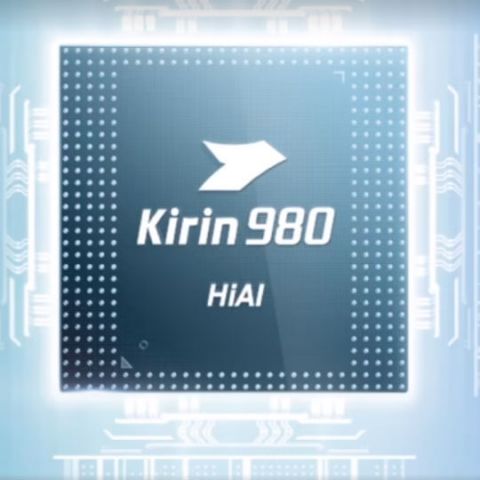 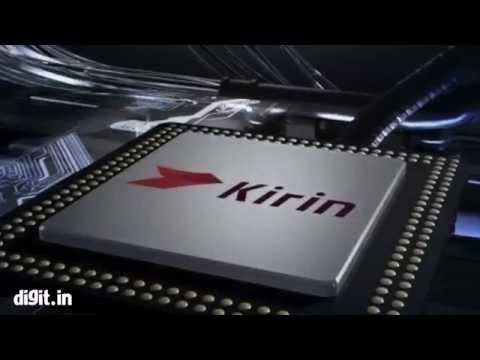 “Last year, we showed the world the potential of On-Device AI with the Kirin 970, and this year, we’ve designed an all-round powerhouse that not only features outstanding AI capabilities, but also brings cutting-edge raw performance to consumers. Equipped with all-new CPU, GPU and Dual NPU, the Kirin 980 is the ultimate engine to power the next-generation productivity and entertainment applications,” Richard Yu, Huawei Consumer Business Group CEO, said during his keynote at IFA, 2018.

The TSMC 7nm process technology enables Kirin 980 to pack 6.9 billion transistors within a centimetre square die size, which is up by 1.6 times from the previous generation. Compared to the 10nm process, the comapny says that the 7nm process delivers 20 percent improved SoC performance and 40 percent improved efficiency. It added that the Kirin 980 is also the first SoC to use the Cortex-A76 cores, which are said to be 75 percent more powerful and 58 percent more efficient compared to their previous generation. In an octa-core configuration, the CPU in Kirin 980 is comprised of two high-performance Cortex-A76 cores; two high-efficiency Cortex-A76 cores; and four extreme efficiency Cortex-A55 cores.

The Kirin 980 SoC has a Dual-Neural Processing Unit (NPU) which, the company claims, elevates the ‘On-Device AI’ experience with greater processing power and intelligence. According to the Chinese conglomerate, the synergy between the Dual-NPU results in an image recognition capability that is greater than the sum of two—the Kirin 980 can recognize up to 4,600 images per minute, up 120 percent compared to Kirin 970.

Huawei also integrated its proprietary fourth-generation ISP into the SoC that provides a 46 percent increase in data throughput compared to its predecessor and better support for multi-camera configurations, as well as an all-new HDR colour reproduction technology that can manipulate picture contrast to highlight objects on various parts of an image, Huawei says.

“In addition, Kirin 980 utilises the Multi-pass noise reduction solution that removes artifacts without scrubbing away image details, resulting in better quality on images taken in low-light scenarios. ISP also improves motion tracking and when a user attempts to snap a photo of a moving person, the ISP can recognise the subject with 97.4 percent accuracy, so any user can capture fleeting moments with ease,” the company said in a statement. In the connectivity space, Huawei integrated a modem supporting LTE Cat.21 with a peak download speed of 1.4Gbps.