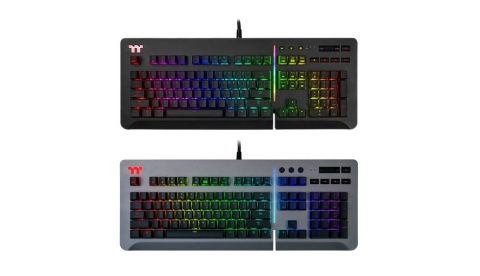 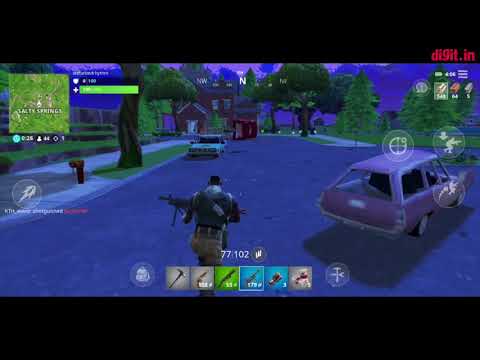 Thermaltake has launched three variants of the gaming keyboards based on the type of mechanical switches used. Available in variants of two Cherry MX switches and one Razer switch, the Cherry MX Speed Silver switches are particularly designed for speed and provide smooth linear actuation with both lower actuation point and total distance travelled while the Cherry MX Blue is ideal for people who like to hear tactile ‘click’ sound as to know when they hit the actuation point for greater typing and gaming feedback. Lastly, the keyboard with Razer Green Switches features a tactile bump and distinctive key sound preferred by those who want to hear as well as feel every keypress.

The rest of the features are common among all three keyboard variants. Regarding the build and design, the keyboards have a 2mm thick aluminum top plate construction for durability and two colour options, Black and Titanium. Featuring 16.8 million colour RGB lights with 13 front-side and 14 side-face illuminations, the keyboards also make use of iTake gaming engine that helps customize RGB lighting up to 3-sides with 32 different colour zone options for maximum personalization of RGB lighting effect. The iTake Gaming engine also helps tweak some complex macro settings, and additionally provides a TT SYNC across all compatible TT RGB PLUS power supply, liquid cooling, case fan, LED strip product lines and other TT gaming peripherals.

All three new Level 20 RGB Gaming Keyboards are now available to purchase, via the Thermaltake worldwide network of authorized retailers and distributors. We aren’t sure when the keyboards are going to be available in India. Thermaltake also backs them by a two-year worldwide warranty and support. The estimated pricing of the three keyboard variants is as follows: