Apple could be building its own health-focussed chip 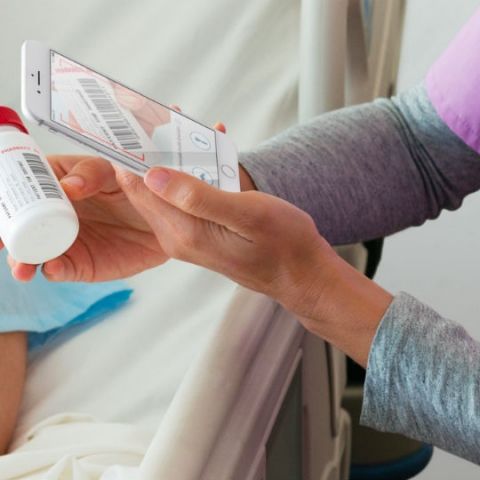 Apple has shown continued interest in spiriting technology and healthcare not only through its wearables, but also through a strong medical app building framework in the form of ResearchKit, and the countless other ways in which medical professionals use Apple's devices to further healthcare applications. A new development could be seen as another example of Apple's interest in healthcare. The company is hunting for talent with hands-on experience in electrical design, both with IC and board-level circuits. Spotted by CNBC, a series of job postings by Apple, including the one mentioned above, seeks professionals with background to help develop a health, wellness and fitness sensor that can process biometric data.

Given the job postings, the report suggests that Apple might be building its own health-focussed chipset. A job listing also suggested that Apple is looking to develop new sensors for future Apple products in reference to optical sensing systems. A dedicated chip for health and fitness-related tasks will enable Apple to improve the performance of its healthcare products and better integrate them with software developed in-house. "Developing its own chips might be a way for Apple to protect its intellectual property from third-party health developers as it aims to develop new sensors," CNBC speculates.

Apple is reportedly developing a new Apple watch. Famous Apple analyst Ming Chi Kuo reports that the new Apple Watch, which is expected to be released in September, will have upgraded health sensors. The analyst suggested that the amalgamation of the ‘more trendy form factor design’, new sensors beyond heart rate monitoring, and lowering the prices of older Watch models will help Apple Watch sales to achieve new records. As per Kuo, Apple is expected to sell 22-24 million Apple Watch units in 2018, which is a 30 percent mark up over last year's sales of the device. In the long term, the analyst expects Watch sales to reach 50 million units a year.

According to market research firm Canalys, Apple shipped about 3.5 million Apple Watches, of the total 10 million smartwatches, in the second quarter of 2018 claiming a majority of smartwatch shipments. In comparison to the same quarter last year, Apple increased the number of smartwatches it shipped by 30 percent.

Last year, Apple introduced the A11 Bionic hexa-core chip powering the iPhone X. The chip is built on a 10nm node and was built to deliver 25 percent faster speed on the two performance cores and up to 70 percent more performance from the four remaining cores compared to the A10 Fusion processor. The A11 also incorporates a “neural processing engine” that can handle upto 600 operations every second.