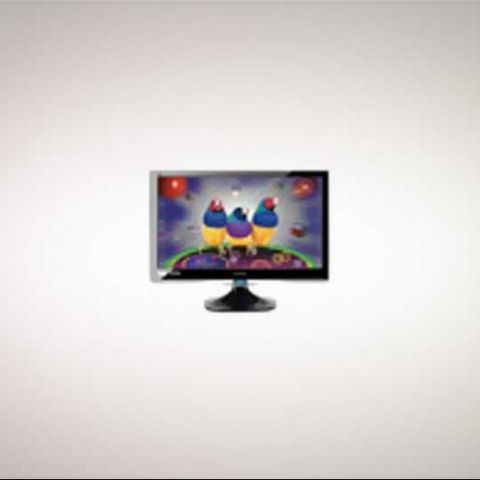 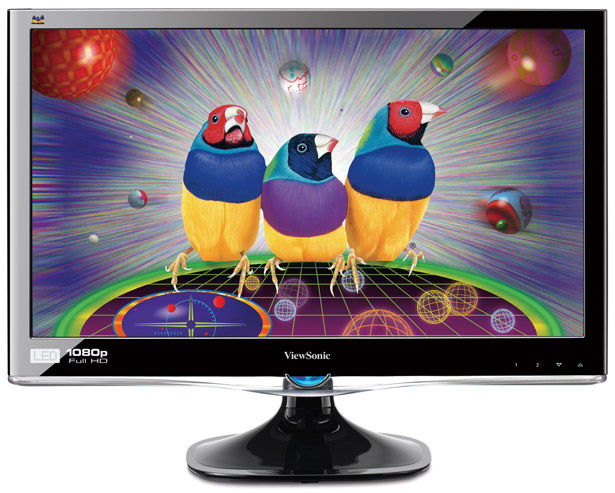 ViewSonic has launched a 21.5-inch, full 1080p HD capable monitor called the VX2250wm-LED that gives stiff competition to other 19-inch monitors for its price and feature set. The VX2250wm-LED is also a very power-efficient display, with its mercury-free WLED backlight technology promising up to 40% energy savings compared to other 22-inch monitors.

[RELATED_ARTICLE]Part of the company's Go Green initiative, the VX2250wm-LED has many other features, including integrated speakers. Along with a resolution of 1920x1080 pixels, the VX2250-wm-LED apparently gives a dynamic contrast ratio of 10,000,000:1 (Mega DCR), and also features auto colour correction, apart from DVI and VGA inputs, and a flexible VESA mountable design.

The ViewSonic VX2250wm-LED is available right now, at major retailers all over India.