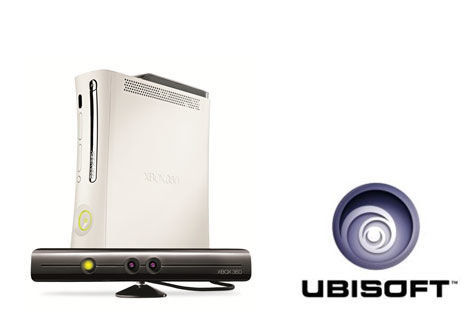 During an investor's conference, Ubisoft CEO Yves Guillemot reinstated his company's commitment to develop games with support for upcoming motion-sensing technologies offered by Microsoft and Sony. He went on to add that they expect to release about ten games for Microsoft's Project Natal for the Xbox 360 and about four to five games for Sony's new motion-sensing controller. However, he went on to clarify, "That's the picture at the moment; it can change in the next twelve months."

Ten games in a span of six months sounded like a lot; so when asked to elaborate on the nature of those games, Guillemot said that he “was more speaking about casual games that we are doing on those two machines; we can consider that on those games it's 70 percent new property”. Looks like we can expect to see a deluge of games coming to the X360 and PS3, which will be akin to casual games seen on Nintendo Wii. He also hinted that there will be other games that are not going to be exclusively developed for the new controller(s), but will come with optional support for them when he said that "I didn't count the games that in fact are supporting the new functions that those accessories will bring.”