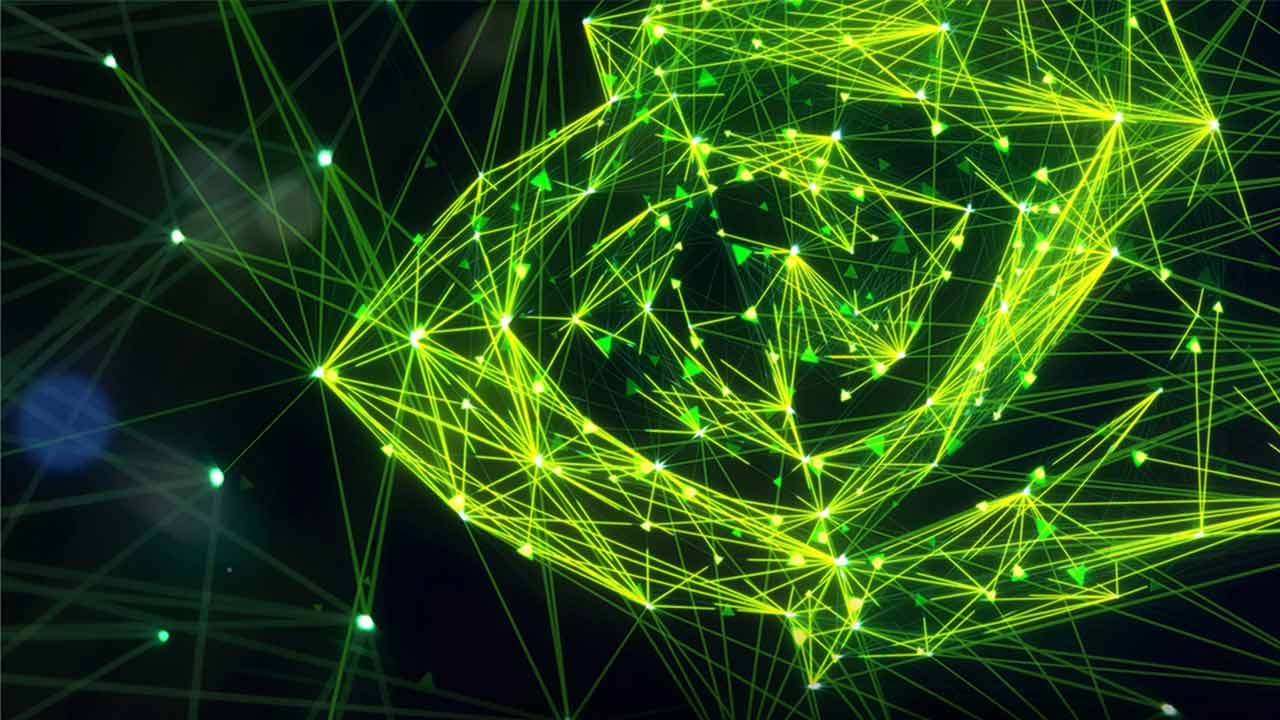 The next-generation GPUs from Nvidia will be based on the Ampere architecture and manufactured on the 7nm EUV process. It is likely that Samsung would be the one taking care of manufacturing since TSMC's 7nm foundry is currently at capacity thanks to AMD and Apple. According to MyDrivers.com, the first two cards from Nvidia’s next-gen lineup to be leaked are the RTX 3070 and the RTX 3080. The GPUs surfaced in reports online, listed with core codes GA103 and GA104. The GA103 is expected to have 10/20GB of VRAM and a 320-bit memory interface and 60 streaming multiprocessors. GA104 is reportedly packing 8/16GB of GDDR6 VRAM, 48 SMs and a 256-bit memory interface. As far as streaming processors go, the GA103 will have 3480 of them while the GA104 will come with 3072 of them. What is interesting is the 20GB of VRAM mentioned against the GA103. It is possible that this is in reference to the pro-grade Quadro card, but it is still an unlikely number.

Earlier, there were rumours that Nvidia might have delayed the announcement of its next-generation consumer GPUs to Q2 or even Q3 of 2020, but with GTC around the corner, we can only hope that the company makes some announcements regarding the same. If not, then the next big event where a reveal could take place is Computex 2020. Nvidia did recently announce a price-cut on the RTX 2060 in order to compete with AMD’s Radeon RX5600 XT, followed by AMD declaring that the 5600 XT will launch with faster clock speeds. The two companies are clearly caught in a rather heated cat-and-mouse game, which is great for consumers as the two companies put out faster, cheaper cards in a bid to outdo the other. While the leaked specs about Nvidia’s upcoming GPUs sure sound very intriguing, we can’t help but take this with a pinch of salt. Hopefully, Nvidia will reveal all there is to know very soon.