The new model is seen as a replacement for the GTX 750 Ti which has globally received price-cuts in anticipation of the 950’s launch. However, the GM206 has one extra SM (Streaming Multiprocessor) and is designed with a TDP of 90W.  Moreover, the GTX 950’s reference design has provision for a 6-pin power connector, so it’s not going to knock the GTX 750 Ti off its pedestal anytime soon since it still has the advantage in terms of power consumption.

The GTX 950 is supposed to run three times faster than the GTX 650 which still features among the top 10 most popular graphics cards used by gamers according to Steam’s Hardware Survey. We haven’t received the card yet, so we can’t confirm the performance figures that have been reported across multiple leaks on the internet, some of which have claimed an increment of around 40 per cent in recent DirectX 11 games like GTA V. 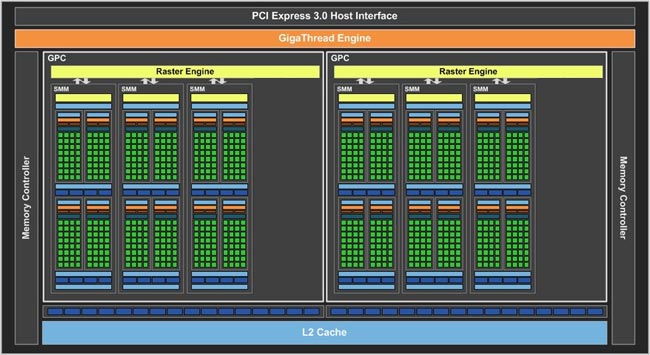 The GTX 950 is aimed at mainstream gamers who primarily require performance without sacrificing on latency. So a lot of MOBA gamers are going to be interested in the developments around the GTX 950. Compared to the GTX 650, the GTX 950 along with GeForce Experience’s optimisation coupled with new graphics drivers aims to reduce latency between the graphics card and the input devices. So if you do perform an action like a mouse-click or a key-press then the time period between the input and a frame being rendered by the graphics card has been reportedly reduced. Check the following image for reference. 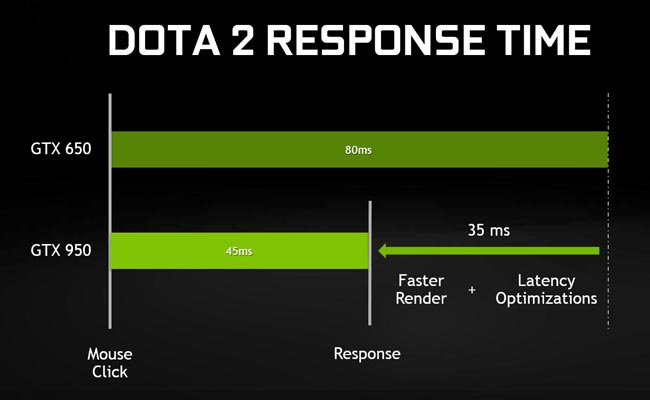 NVIDIA’s GeForce Experience will come with a few added features or improvements to previously released features. The first of these new features is the ability to view an instant replay of the previous 20 minutes of your gameplay. 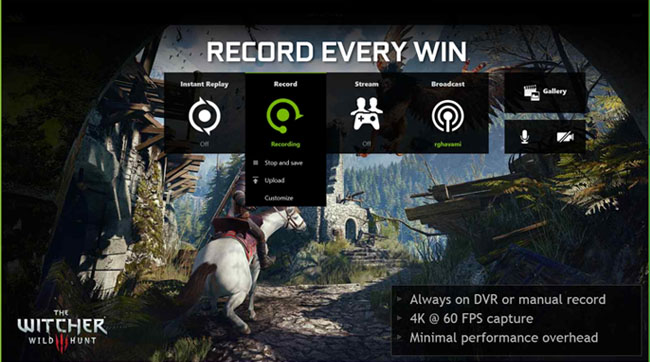 You can now upload directly to YouTube from the GFE interface with a fairly simple control panel being implemented at the time of launch. The same can be said for Twitch, so you can now stream your game or desktop directly without having to run extra software in the background. 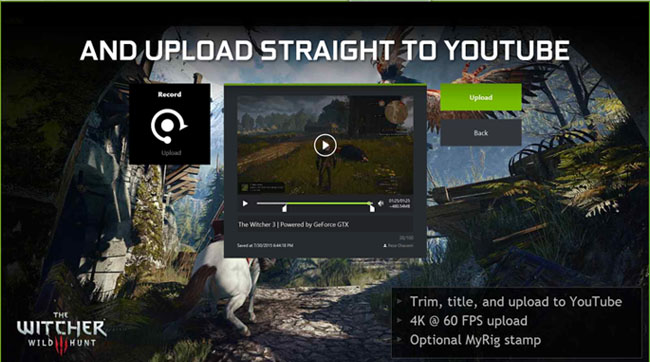 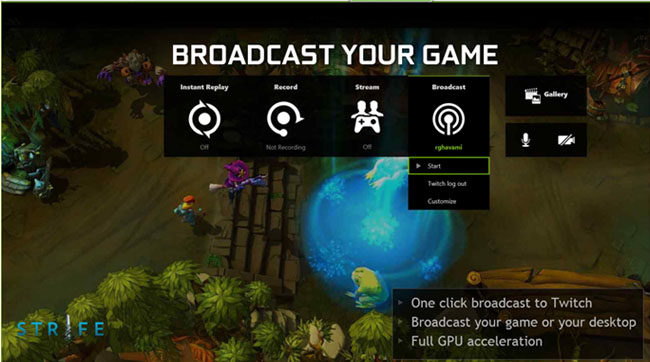 This new features allows you to stream games games over the internet to anyone with an invite. Once your friend received an invite, they’ll be able to view or even join in on your game. And all they need is Google Chrome. While bandwidth wouldn’t be an issue in more developed countries, we might not be so lucky. NVIDIA recommends a 7 Mbps upstream / downstream connection. Most ISPs in the country do offer broadband plans with high downstream bandwidth but with a highly throttled upstream bandwidth. 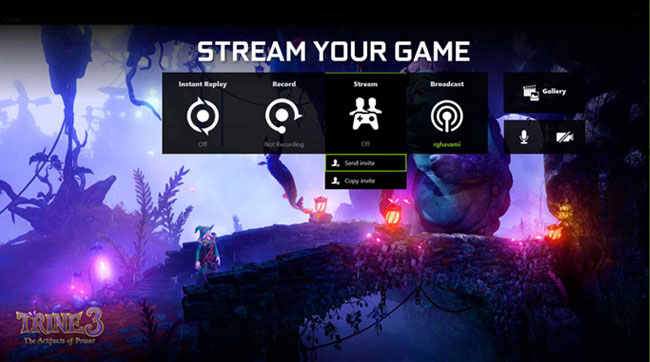 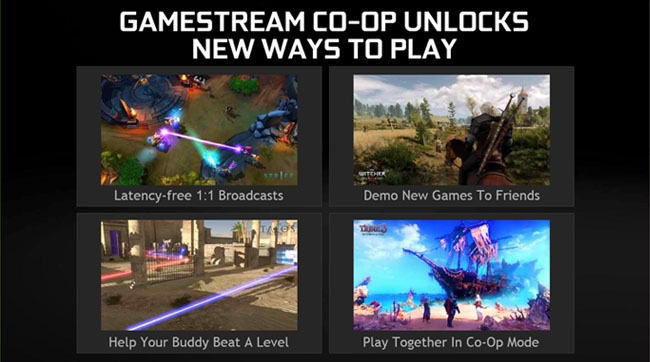 The GameStream Co-op feature can be used by anyone with a GTX 650 of better coupled with NVIDIA’s latest drivers (355.60). The full list of requirements can be found below.

As of writing this, official pricing for India has not been released but US pricing could be somewhere between $150-$170 going by what previous models in the price segment sported at the time of launch. Subsequently, we might see this card being priced at around Rs. 14,000 - 15,000 with certain SKUs costing much less. We’ve seen a few GTX 960 SKUs selling at Rs.16,500 currently so it’s hardly plausible that the GTX 950 could be priced any higher than Rs.15,000.

UPDATE: Official pricing is out! The cheapest SKU is to feature a price tag of Rs.14,450.