Using the complete GP102 Pascal, the NVIDIA TITAN Xp takes the crown from the GTX 1080 Ti 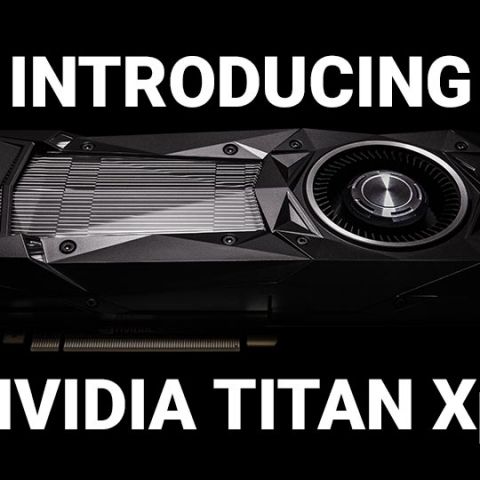 With barely three weeks past NVIDIA’s GTX 1080 Ti launch, NVIDIA announced another “fastest graphics card” in the form of the NVIDIA GeForce GTX TITAN Xp. So you now have two TITAN X graphics cards based off the Pascal Architecture, the one launched earlier last year was colloquially known as the ‘TITAN XP’ since there had been a TITAN X before it. And now, NVIDIA has used the same moniker for the newly released TITAN Xp (the ‘p’ is lowercase now). This new NVIDIA GeForce GTX TITAN Xp is based off the GP102 GPU which has been used in the GTX 1080 Ti, previous Pascal-based TITAN XP and the newly announced NVIDIA GTX TITAN Xp. The difference here is that this is the complete GP102 and thus, the TITAN Xp has 3840 CUDA cores with a boost clock of 1582 MHz. Like the GTX 1080 Ti replaced the GTX 1080 in the pricing segment, the TITAN Xp does the same with the previous TITAN XP and is priced at $1,200. Official Indian pricing is not out yet but we expect it to be priced around Rs.1,20,000. 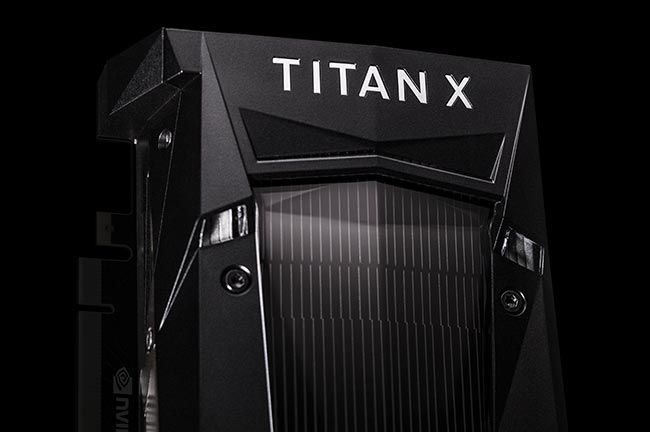 A full GP102 would mean that instead of 28 active SMs, the TITAN Xp has all 30 SMs active. We have no official confirmation of most of the specs and we’ve derived these based on the partial set of specs that were released. We suspect the NVIDIA GTX TITAN Xp to have the same base clock as the GTX 1080 Ti as they’ve mentioned the Boost clock to be the same 1582 MHz.

The Memory has been overclocked further than the GTX 1080 Ti which had a data rate of 11 Gbps, so the TITAN Xp can do 11.4 Gbps allowing more headroom for the 2 extra SMs to squeeze their data in. 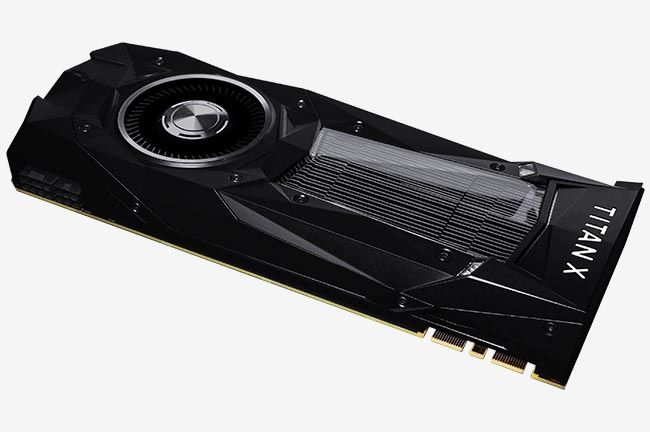 Why release a new TITAN Xp?

When NVIDIA released the GTX 1080 Ti, it scored more than the TITAN X Pascal – priced at $1,200 – in a few benchmarks making it the best gaming graphics card for roughly half the price at $699. And the TITAN X Pascal had better specs on paper except for the memory and GPU clocks. This made the TITAN X look really bad. So NVIDIA needed to reclaim the TITAN X brand image of being the top of the line by coming out with this new GTX TITAN Xp.