NVIDIA teases something 'super' for GeForce ahead of Computex 2019

Nvidia GeForce has teased something ‘Super‘ in a short video

The teaser shows off an embossed ‘Super’ metallic logo 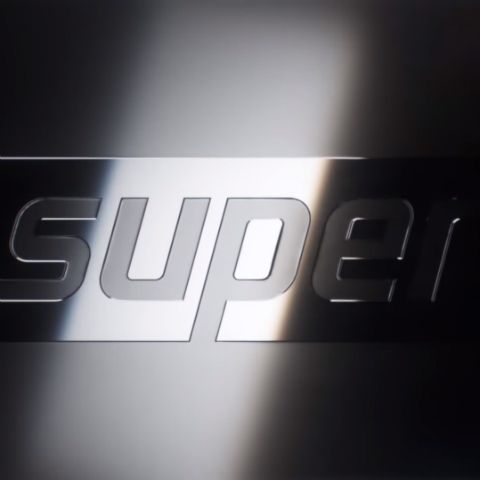 While the Computex 2019 trade show will be held from May 28 till Jun 1, almost all major announcements are expected a couple of days ahead of the event. Nvidia will be making some announcements on May 27, a day ahead of the event and while the company was expected to make some AI hardware announcements, it has teased something “Super”. The graphics card manufacturer recently posted a teaser on its GeForce Twitter page that simply reads, “Something super is coming…” While there’s nothing to go on by the teaser, which simply shows a metallic logo, rumours are the company might be announcing something to take on AMD’s upcoming rumoured Navi announcements.

The video has sparked speculation that Nvidia could be gearing up to announce new hardware. RedGamingTech says the company will announce new GeForce RTX graphics card lineup with faster 16Gbps of memory. The pricing of whatever Nvidia announces will be important since AMD can be expected to try and undercut the rival with its offerings. Speaking of AMD, the company is expected to announce its new Navi architecture that is said to bring ray tracing. However, it is expected to launch mid-range graphics cards that might appeal to the masses since Nvidia’s GPU’s are steeply priced.

Something super is coming... pic.twitter.com/Dx4775wLo5

In related news, Nvidia recently added ray tracing support for GTX series graphics cards with Pascal architecture last month via new GeForce driver update. The driver update only added Ray Tracing to the older GPUs and not Deep Learning Super Sampling (DLSS) since DLSS relies on Tensor Cores to operate, which are currently available only on the RTX-series GPUs. As per Nvidia, GPUs with less than 6GB VRAM won’t be able to perform ray tracing. Do note that one will frame rates will be higher with DXR disabled but it is a good way to experience how ray tracing makes a difference while gaming.