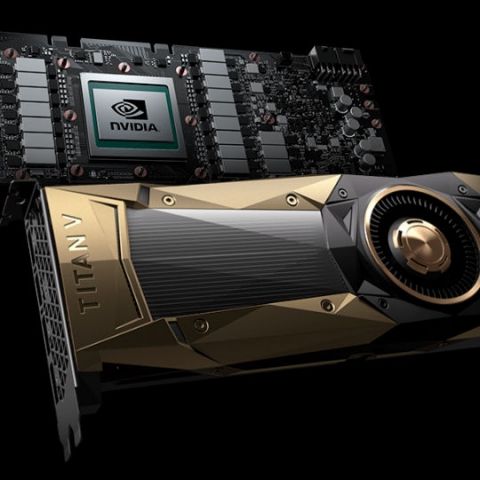 While your Intel, AMD and ARM powered devices might be at risk following the discovery of Spectre and Meltdown, NVIDIA CEO Jensen Huang has said that NVIDIA products are not affected by these security issues. Still, the company is releasing a set of driver updates for almost all of its products which are interacting with vulnerable CPUs.

The company will be updating its GeForce, Quadro, NVS, Tesla and Grid chips to the latest driver within this month. While the drivers for Tesla’s R390 and Grid are expected to roll out late January, security updates for the rest are out and available now. NVIDIA is updating these drivers on various OS platforms its chips are employed in.

That said, the company is quite confident about their products as during his keynote speech at CES earlier, NVIDIA CEO Jensen Huang said, “Our GPUs are immune, they are not affected by these security issues. What we did was released driver updates to patch CPU security vulnerabilities. We are patching the CPU vulnerabilities in the same way Amazon will, Epic, and Microsoft, because we have software, too”. He added “Anyone who writes software has to patch. So we have to patch our drivers to patch the CPU vulnerabilities. I am absolutely certain our GPU is not affected”.

At the moment, the company hasn’t mentioned whether there is a difference in performance in different workloads. Microsoft however has warned that some Spectre updates may slow down older PCs. We have reached out to NVIDIA for a comment and we will update this story once we get a response.

Intel has also released data saying that the new security updates do not have a big impact on performance. The company has compiled data of its last 8th gen, 7th gen and 6th gen processors running on Windows 10 and Window 7 using a set of synthetic benchmarks. While the 7th gen and 8th gen processors are showing performance drops of about 6-7 percent, the performance drop in 6th gen Intel processors is slightly higher. The company has said that it will be compiling more data of its products going back five year and will be publishing that as well. If you want to see the latest data shared by Intel, you can check this link.