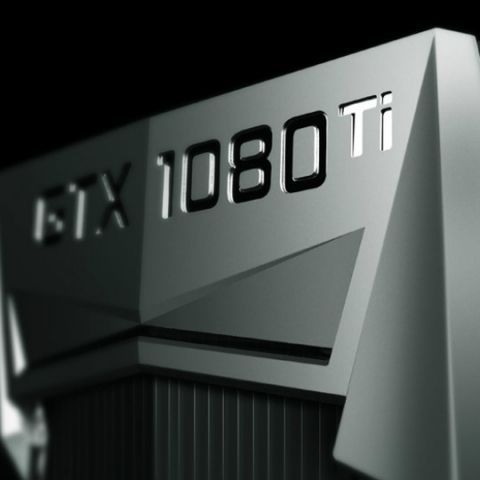 It looks like we might see the next generation of GPUs from Nvidia sooner rather than later. The company is planning a pretty major event a day before the start of this month’s Gamescom event in Germany. Gamescom is scheduled to kick off from August 21 and go on till August 25. Nvidia’s “GeForce Gaming Celebration” is scheduled to be held on August 20 at its booth in the event. According to the company's announcement, the event will feature “new, exclusive, hands-on demos of the hottest upcoming games, stage presentations from the world’s biggest game developers, and some spectacular surprises.”

It’s the last part which is the most interesting. Speculation suggests that the company might unveil its new GeForce GTX 1180 GPU, which is based on the Turing architecture. It should also be noted that is scheduled to hold another event at the Hot Chips symposium on the same day. During the event, there is supposed to be a session titled ‘Nvidia’s next Generation mainstream GPU.” Moreover, we might also see Nvidia unveil other GPUs ike the GTA 1170, GTX 1160 during the event. You can click here to know more about all three of the GPUs including the expected specifications as well as the price.

To recall, Nvidia’s current 10 series of graphics cards were unveiled in 2016, with the GeForce GTX 1080 leading the way. This made use of the Pascal GPU microarchitecture and is based on the 16nm FinFET manufacturing process and uses of the GDDR5X memory. A year later, the company unveiled the GTX 1080 Ti, which reportedly offered a 35% faster than the standard GTX 1080. You can check out our review of the Nvidia GeForce 1080 Ti here.