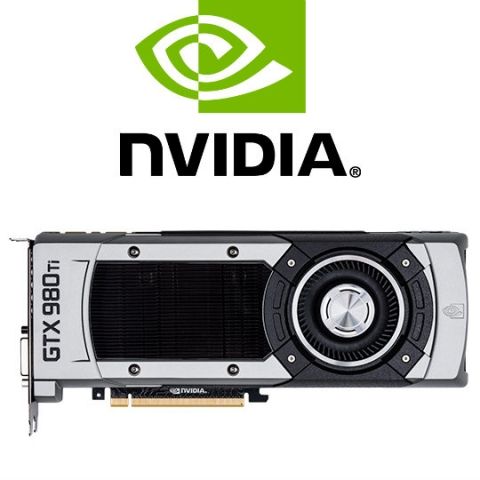 Nvidia has launched its new flagship GPU, the GTX 980 Ti, at Taiwan’s annual Computex convention. The new GPU is again based on Maxwell architecture and, in general, is a beefier version of the much appreciated GTX 980. Nvidia claims that the new GPU will be able to deliver much more on the 4K front. It is priced at $649.99 (Rs. 41,349 approx) and claimed to perform almost at par with the Nvidia Titan X.

Running down the specs of the GTX 980 Ti, it has 2816 CUDA cores. The base clock is set at 1000 MHz and the boost clock is set at 1076 MHz. The GPU engine features a texture fill rate of 176 GigaTexels per second. Nvidia has been generous enough and filled the GPU with 6GB of VRAM. It has a 384-bit DDR5 memory interface and a max bandwidth of 336.5 GB/s. The new GPU will also support DirectX 12 as and when it's out. However, with more processing power, the power consumption has also increased on the 980 Ti to 250W. 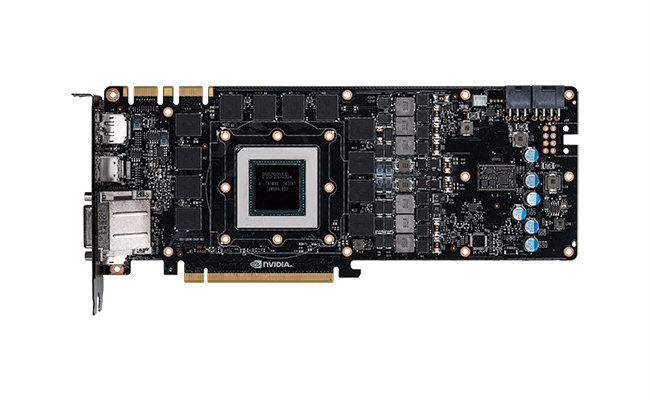 Nvidia has claimed that the new GTX 980 Ti will be a better performer when 4K gaming is taken into account. The GPU supports a digital resolution of 5120 x 3200p  which is considerably higher than the GTX 980’s 4096 x 2160p. The 6GB of VRAM will be enough to push the GPU and allow games to run at 4K. The GPU also packs Nvidia’s proprietary G-Sync technology which when combined with a G-Sync certified monitor will provide minimum screen tearing due to difference in refresh rates.

The GPU manufacturer also announced its new VR technology at the launch event. The technology earlier known as VR Direct was introduced alongside the GTX 980 and has now been updated and renamed to GameWorks VR. It is now available under Nvidia’s developer tools. The updated platform gets features like Multi-Res shading. Nvidia claims this will result in better image quality and a slight increase in the pixel shader performance. As a result a GPU will use less resources and project a better VR experience.