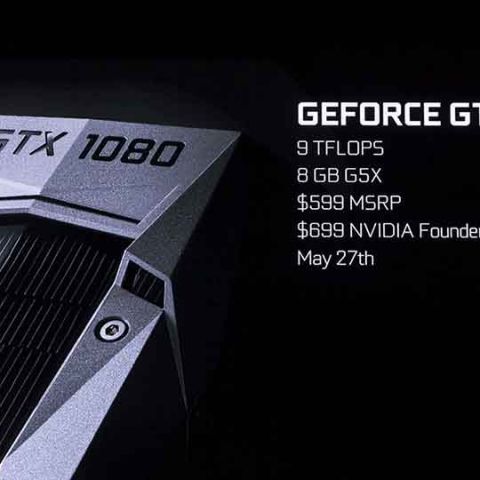 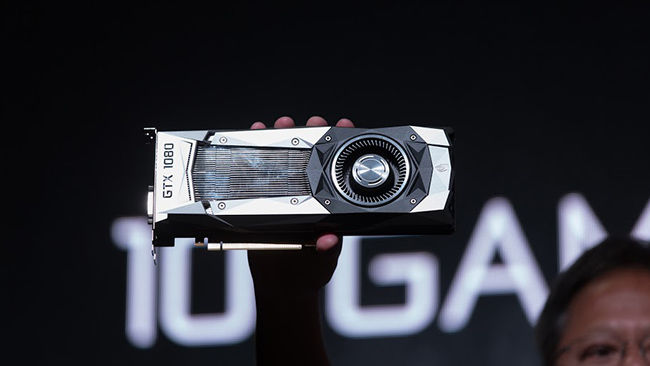 NVIDIA claims that both cards are significantly more powerful than the existing flagships, i.e. the NVIDIA TITAN X and the NVIDIA GTX 980 Ti. This increment is credited to the fact that Pascal GPU microarchitecture has moved to a 16nm FinFET manufacturing process with the GP104 and makes use of GDDR5X memory. GDDR5X is very similar to GDDR5 but overcomes one of the major hindrances of the older memory standard by doubling the prefetch rate. That’s a slightly convoluted way of saying that the bandwidth gets doubled. On the NVIDIA GTX 1080, this works out to a mind-boggling 10Gbps memory clock. The NVIDIA GTX 1070 will, however, stick with the old GDDR5 standard. Here's what we know about the specifications so far. 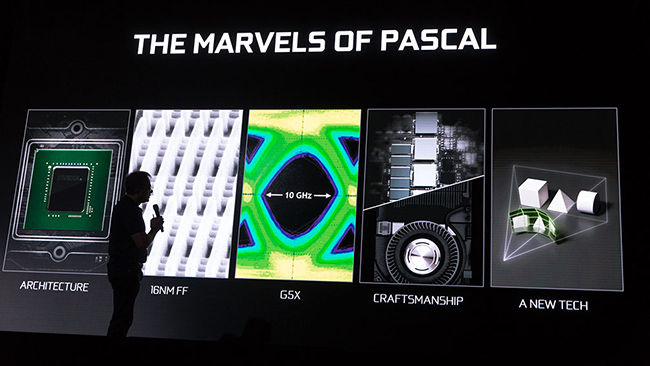 While the cards are slightly higher priced, they come with the added advantage of being more energy efficient thanks to the smaller manufacturing process. The extent by which energy efficiency has increased can not be calculated at this juncture as NVIDIA has not released full specifications. They’ve have, however, claimed that the NVIDIA GTX 1080 will crunch out 9 Teraflops of single-precision floating point calculations and the GTX 1070 will push 6.5 TFLOPS. If we look back at the TITAN X, it only did 7 TFLOPS, so this is indeed a massive 28.6 per cent increment in performance. However, gaming performance will not scale in a similar fashion as there are a lot more variables on the table.

The newer Pascal architecture allows for better clock speeds as well. The GTX 1080 will reportedly be clocked at 2144 MHz and that too, on air cooling. This means there’s definitely plenty of headroom for overclocking. And speaking of cooling, NVIDIA will be releasing a series of limited edition cards called “Founders Edition” which will only be available from their own site for a limited time.

And now for the software

Aside from the hardware aspects, there have been some improvements on the software front too. Ansel, is one of the new changes which allows you to move the camera freely within a game to take screenshots. If only this were introduced before Prince of Persia: Warrior Within, it would have made many a gaming sessions a lot less frustrating. And fans of Instagram will be delighted to know that they’ve included filters as well. Games like The Division, No Man’s Sky and last year’s favourite – The Witcher 3 will support this feature at launch. 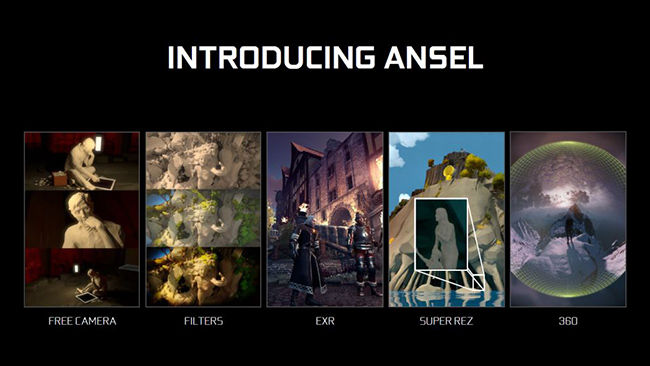 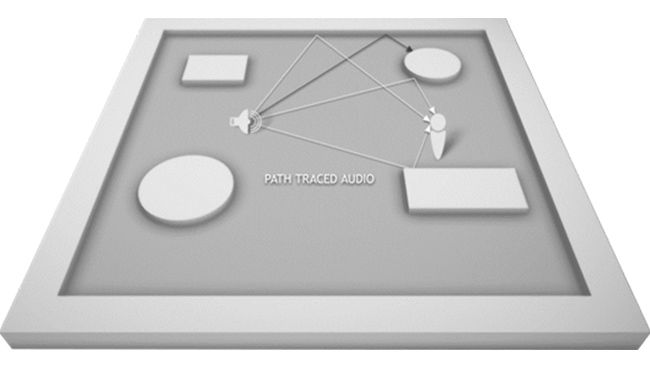