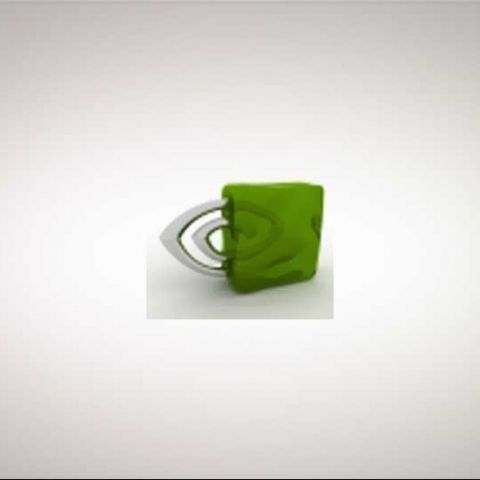 The Nvidia GPU Technology Conference 2010 just concluded in San Jose, California, and apart from a lot of new science-based applications of Nvidia’s GPUs being showcased, there were also plenty of juicy details revealed about upcoming graphics card families compute technologies, and SoC platforms: While Fermi is still blazing hot, if not in temperature, then in bang-for-your-buck ability, Nvidia apparently has “hundreds of engineers” sweating it while building the company’s new generation of GPUs, codenamed Kepler. Based on the 28nm process, Kepler will apparently boast 3-4 times the performance per watt of the Fermi lineup, and will apparently also be incredibly power-efficient. Pictured on the roadmap as 2011, you can expect real GPUs to hit the streets only by 2012, if the Fermi’s 2009 development and mid-2010 launch are anything to go by. Next in line from Kepler is codename Maxwell, which will apparently deliver a 16x increase in parallel graphics computing performance compared to Fermi, and will be in development in 2013, and on shelves in 2014. Maxwell will apparently also deliver some very fancy technologies, including autonomous processing.

With Tesla, Fermi, Kepler, and Maxwell all featuring, and 16x performance promised, we’re all awaiting Einstein to turn everything on its head of course. If you are worried after seeing the above roadmap that Nvidia will only deliver new GPUs every alternate year, you can rest easy, as CEO Jen-Hsun Huang has assured everyone that there will be plenty of "mid-life kicker" product launches in-between, refreshing and upgrading the lineup. We are also expectant of AMD putting in some new killer technologies into its 28nm Northern Islands GPUs, and like the rest of the eager world, will have to wait to see how both the green giants go head to head.

While there were no fancy slides showing Nvidia’s plans for its Tegra platform, Huang went ahead and commented that Nvidia was hard at work on the future of the SoC. While Tegra 2 is famous for being a technology with great potential, no one has really adopted it (and many, including Sony for the PSP2 and Notion Ink for the Adam, have done away with it), though LG did publicly announce its intention to use Tegra 2 on many of its upcoming Optimus smartphones. Huang announced that development of the Tegra 3 SoC is well underway, and apparently almost completed. Tegra 4 is also under development, and Huang said that we can expect a new Tegra SoC out “every single year.” 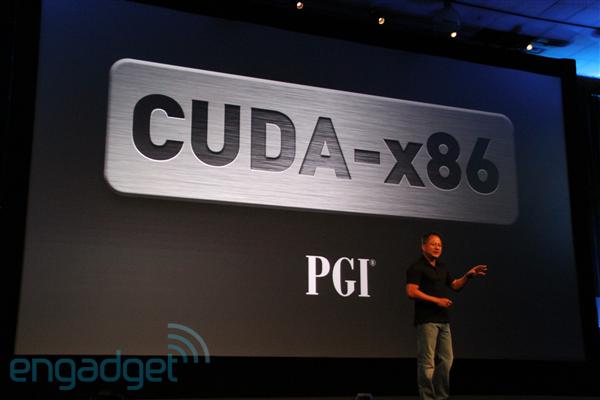 As mentioned earlier, numerous sciences, from medicine to astrophysics, are making use of Nvidia’s GPU technologies, and not the least of them is CUDA. Huang announced at the conference that Nvidia would be bringing its CUDA parallel computing technology to x86 architecture, in partnership with The Portland Group. This will mean, according to Nvidia, that CUDA applications will be able to run on “any computer, or any server in the world.” Thanks, Nvidia!