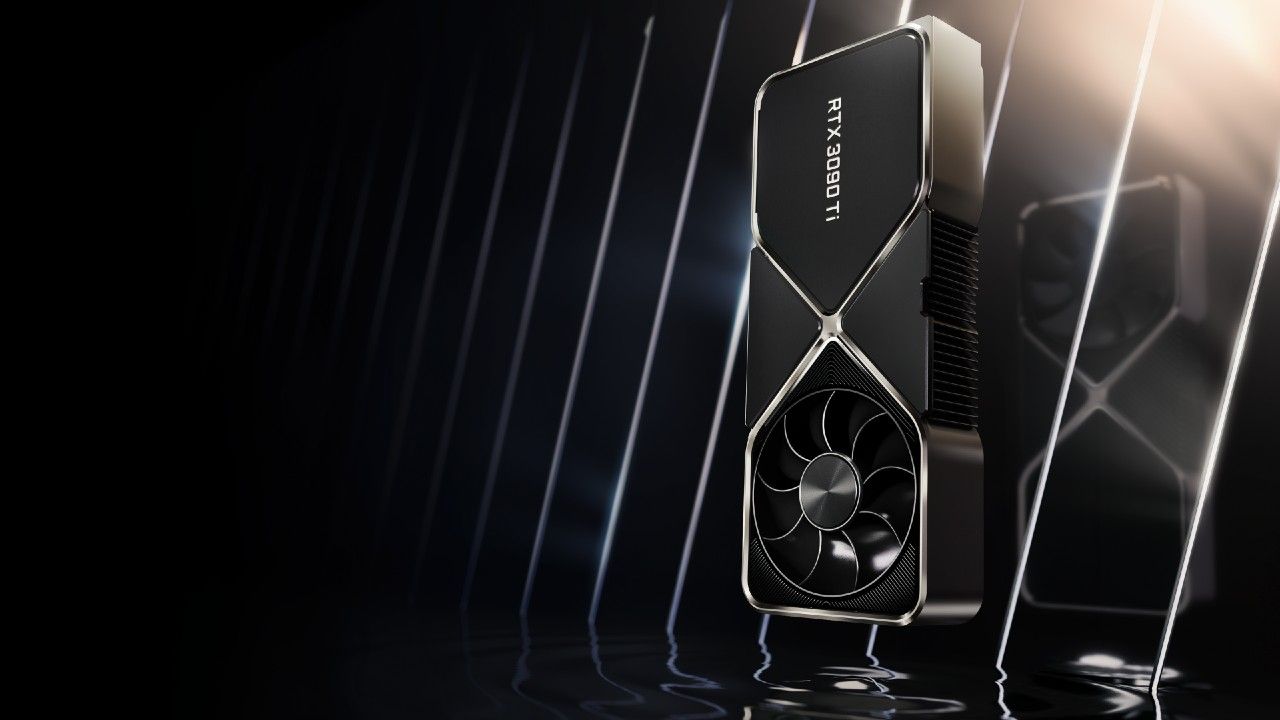 Although it took some time, Nvidia has finally released the GeForce RTX 3090 Ti in the U.S. market for a starting price of ₹1,999 (~₹1,52,164). The graphics card was debuted at CES 2022 in January of this year. Amid global chip crisis, the release had got delayed. Even now, Nvidia hasn’t revealed its plans for the general global availability including markets like India. The company has just said that it expects the situation to improve throughout April.

As for those who can have their hands on one and are planning to buy a RTX 3090 Ti card, here are its specifications: 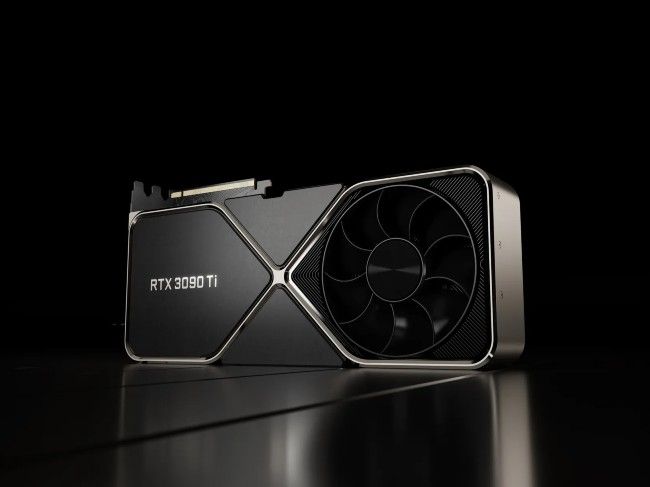 RTX 3090Ti is based on Nvidia’s 2nd gen RTX architecture called Ampere and the underlying GPU (Graphics Processing Unit) is codenamed GA102. It is made on a 8nm manufacturing process and has got a triple-slot design.

Thanks to all those beefed up specs, Nvidia claims this can offer up to 60% faster performance than the GeForce RTX 2080 Ti and 55% snappier rendering than the TITAN RTX.

Here are the various use cases it belives this new graphics card should be able to perform: 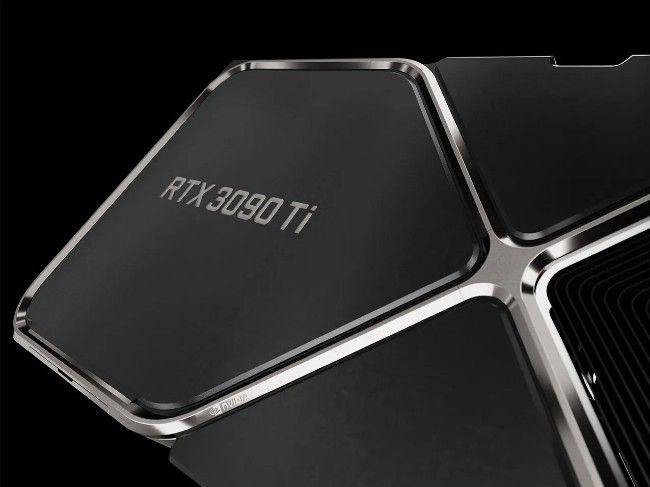 As already mentioned a few times before, the Nvidia RTX 3090 Ti starts at a price tag of $1999 USD (~₹1,52,164) in the U.S. The RTX 3090 Ti graphics cards will be available from Asus, Colorful, EVGA, Gainward, Galax, Gigabyte, INNO3D, MSI, Palit, PNY and Zotac. You may have to contact these partners for the exact product and pricing details.

Furthermore, in its press release, Nvidia says, “General global availability today has been impacted by the latest Covid surge and shutdowns in China, but we expect this to improve throughout April.”

For other news, reviews, feature stories, buying guides, and everything else tech-related, keep reading Digit.in.