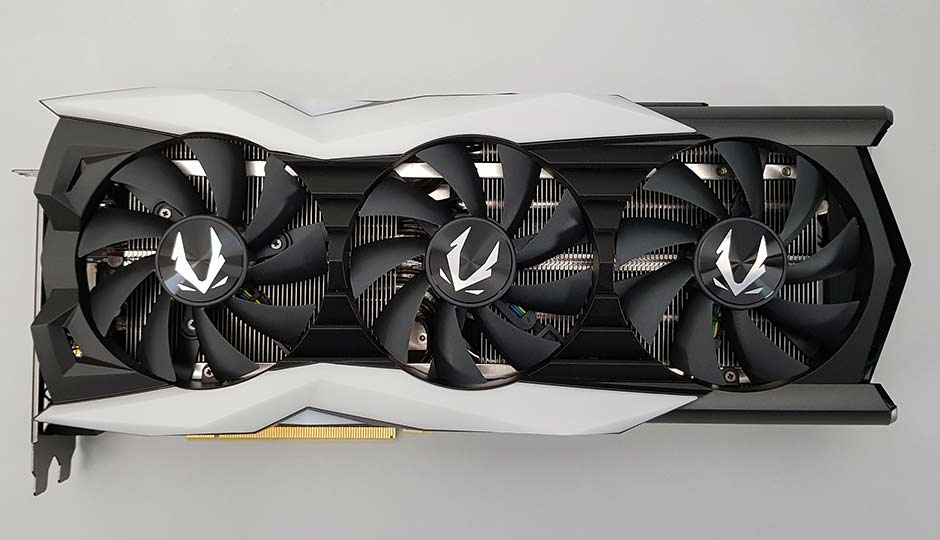 Having launched the GeForce RTX 2060 and RTX 2070 earlier this month, NVIDIA announced the availability of the Founders Edition as well as of the AIB partner cards for the GeForce RTX 2080 Super today. The Founder Edition is priced at Rs.61,400/- whereas partner cards, have slightly higher pricing. The ZOTAC GeForce RTX 2080 Super AMP Extreme that we received is priced at Rs.69,490/- which is a slight step up but ZOTAC does provide 5-years of warranty and the card sports a customised PCB. The "Super" cards are priced similar to what the RTX 2080 was at launch last year. These RTX 2080 and 2070 Super cards will replace the vanilla RTX 2080 and 2070 as stocks runs out, so don't expect significant price reductions on the vanilla RTX 2080 and 2070. We'd reviewed the AMD Radeon RX 5700 XT and 5700 recently and they were found to be quite competitive in the domain. It remains to be seen how the NVIDIA cards will try to retain status quo. We will not be publishing the review since we had the card for just one day. Let's take a look at the specifications. 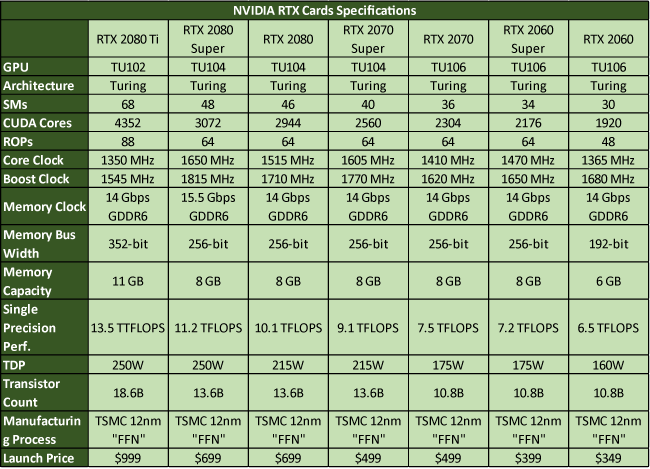 On the performance front, NVIDIA's own numbers cite an average performance increase of 5% which seems quite low. You wouldn't consider the RTX 2080 Super for an upgrade with such numbers. However, AIB cards might spell a different story if they're clocked higher to produce better performance. However, given that the Founders Edition cards are already teetering at the edge of acceptable power limits, it seems unlikely that AIB cards can do much.

From a specification standpoint, the ZOTAC GeForce RTX 2080 Super AMP Extreme has a boost clock which stands at 1875 MHz. That's 60 MHz more than the Founders Edition cards. The memory clock of 1938 MHz is the same and the base clock is also the same. This would mean that there's very little headroom for AIB partners to play around with the RTX 2080 Super. The older ZOTAC GeForce RTX 2080 AMP Extreme had a boost clock of 1905 MHz which is 195 MHz higher than the reference card or 105 MHz higher than the Founders Edition. The two are different on just this one aspect. Reference specced cards are obtainable from AIB partners. Coming back to the point, you can see clearly that there's little headroom for AIB cards to improve over the Founders Edition. 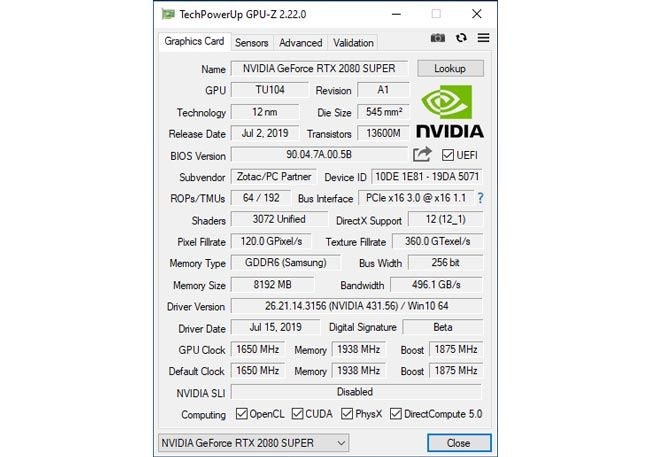 The ZOTAC GeForce RTX 2080 Super AMP Extreme graphics card has the same look and feel as the non-super AMP Extreme card. We see the same triple fan cooler on the top but we aren't certain how the heatsink has changed since we haven't seen the RTX 2080 AMP Extreme.

The top face of the card is mostly open for the hot air to vent. The rear plate extends over the sides to protect the fins a little.

The same can be said for the underside as well.

On the far-side, we can see the fan shroud extending all the way onto the fin stack. 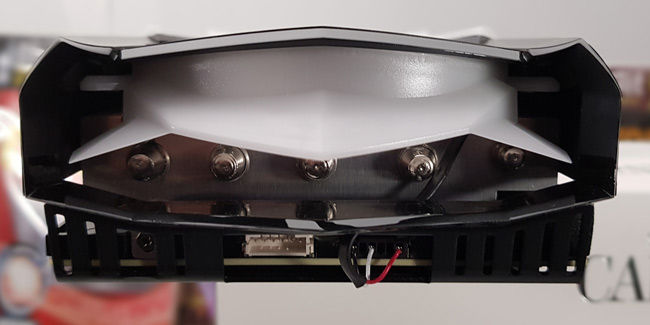 The ports seem to have been re-arranged. The non-super RTX 2080 AMP Extreme had a USB Type-C port for Virtual Link which is now removed and the DP 1.2 socket has been moved closer to the board. 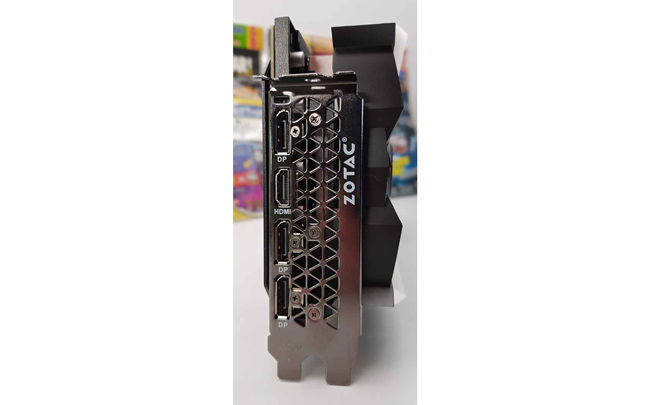 The backplate covers the entire PCB and there is a small cut-out near the power connectors which is always convenient. We did not disassemble the card, so there's not much we can say about the VRM design. 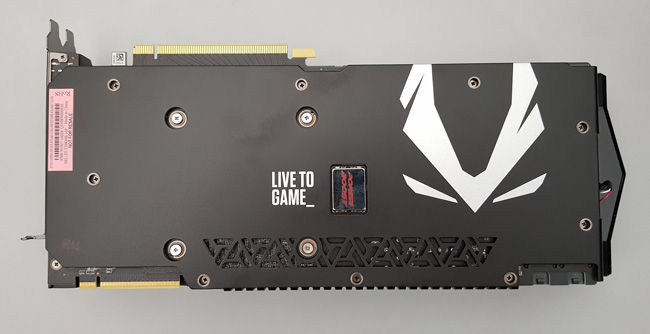 As mentioned previously, the RTX 2080 Super is set to replace the vanilla RTX 2080 and is launching at the same price point of Rs.61,400. The pricing for AIB cards will be updated as we receive them.