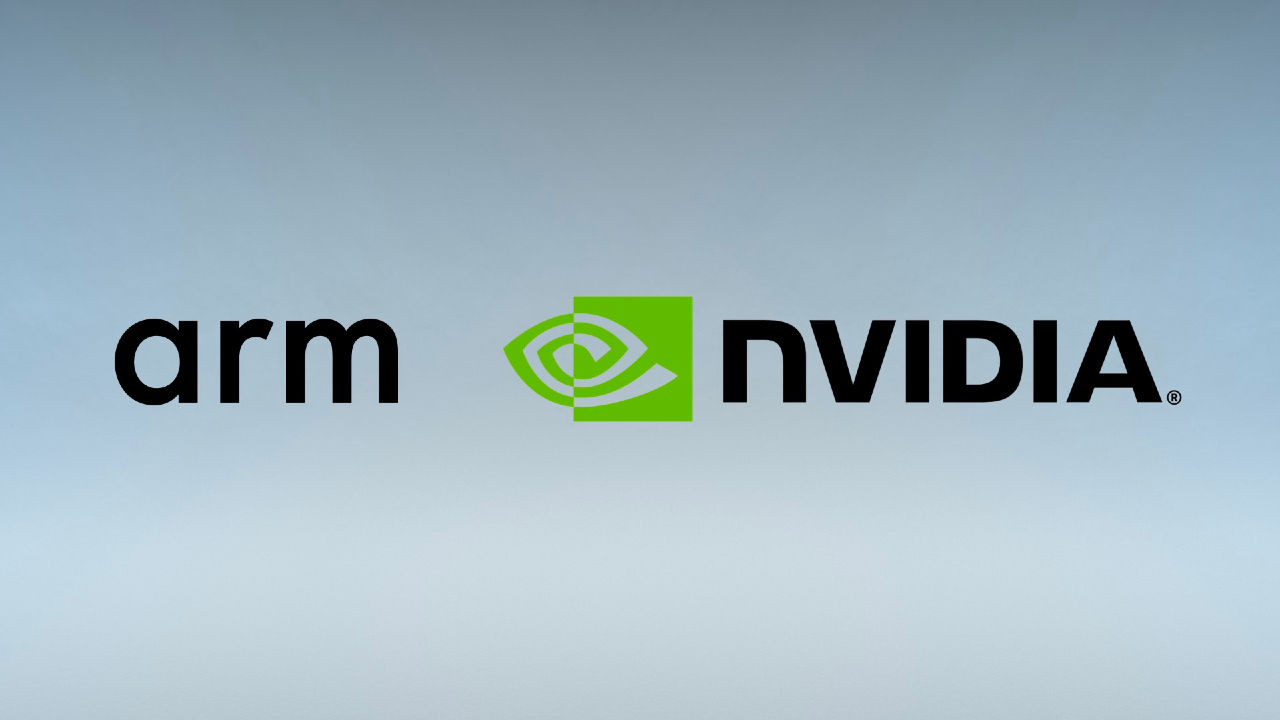 Nvidia has surrendered to the mounting regulatory pressure and scrubbed its arm and a leg offer to buy Arm Limited. This deal with SoftBank Group (Arm’s owner) was announced back in the fall of 2020 with the proposed goals of uniting the physical and intellectual resources of both brands, driving forward the industrial innovation, and still maintaining “Arm’s open-licensing model and customer neutrality”. However, this faces a lot of headwinds from regulatory bodies as well as tech giants who were reliant on Arm designs and feared such a deal would put  Nvidia in a place of unfair advantage.

Nvidia stresses this in its press release, saying, “The parties agreed to terminate the Agreement because of significant regulatory challenges preventing the consummation of the transaction, despite good faith efforts by the parties. Arm will now start preparations for a public offering.”

Jensen Huang, founder, and CEO of the GPU giant tries to keep his chin up, as he says, “Arm has a bright future, and we’ll continue to support them as a proud licensee for decades to come. Arm is at the centre of the important dynamics in computing. Though we won’t be one company, we will partner closely with Arm. The significant investments that Masa (Masayoshi Son) has made have positioned Arm to expand the reach of the Arm CPU beyond client computing to supercomputing, cloud, AI, and robotics. I expect Arm to be the most important CPU architecture of the next decade.”

Termination of Nvidia-Arm Takeover And Its Aftereffects

Now that the Nvidia deal has collapsed, SoftBank (SBG) will be taking Arm public. This Arm IPO is planned to take place within the fiscal year ending March 31, 2023. Further, the Arm owner is reportedly trying to list Arm (a British company) in the US Nasdaq instead of London as the former market is considered more suitable for raising funds for technology companies. And this has also spurred some concerns over London’s ability to grow and sustain domestic tech ventures.

Not just that, close to the announcement of the deal’s failure, we have learned that Arm has got a new CEO. The previous head, Simon Segars has stepped down for Rene Haas. And as the newly appointed Arm chief, Mr. Haas has said nothing has been confirmed yet but he feels the timing of the proposed IPO is “just right”.

He adds that more funds would be invested in new IP for its current computing ecosystem, the automotive sector, as well as the metaverse.

Meanwhile, Masayoshi Son, Chairman & CEO, SBG said, “Arm is becoming a centre of innovation not only in the mobile phone revolution, but also in cloud computing, automotive, the Internet of Things and the metaverse, and has entered its second growth phase. We will take this opportunity and start preparing to take Arm public, and to make even further progress. I want to thank Jensen and his talented team at NVIDIA for trying to bring together these two great companies and wish them all the success.”

We will keep you posted on how this story further unfolds. And for similar news, reviews, buying guides, feature stories, as well as everything tech-related, keep reading Digit.in.