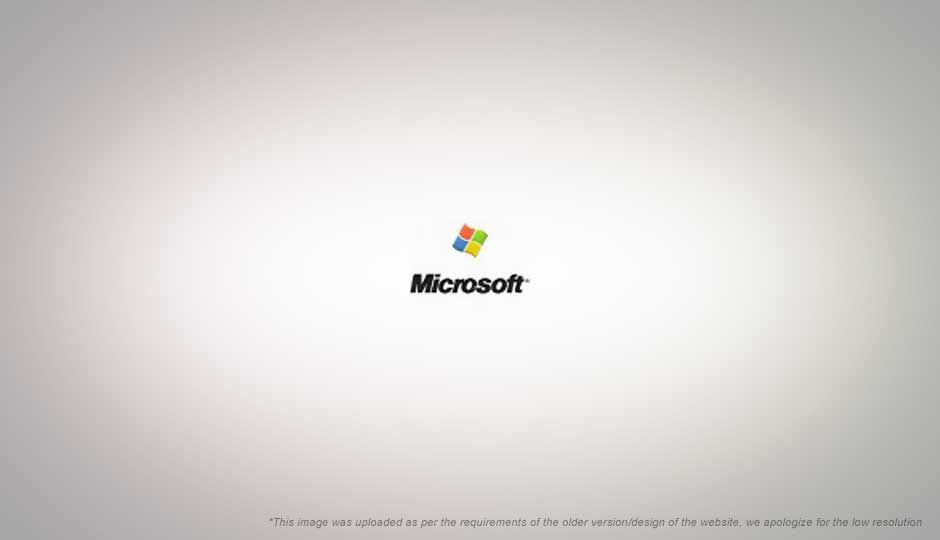 Multi-touch applications conventionally use fingers for navigation and input operations on a touch-screen. However, Microsoft has exhibited a dual input mechanism with its 'Manual Dexterity' software (a prototype digital drafting table). Using finger and stylus simultaneously, this is a new and revolutionary concept for touch displays.

The dual input interface is versatile, and allows users to write/copy data at the same time as dragging the display objects with their fingers to zoom-in/out. Users can also switch between pages or windows; drag and drop an object (like a scrapbook) at a desired location of the screen and then write on it using the stylus; pile up a collection of photos like a deck of cards; cut out a portion of an image or photo and use it like a separate image; and do many more such amazing 3D image editing feats. While this technology appears to have a particular affinity for a scrapbook application interface where all the actions described above could be performed with effortless ease, it has many other potential applications.

You could watch this cool video to get a better picture of what goes on behind this amazing technology: