Microsoft brings its iconic mouse back by launching the Classic IntelliMouse 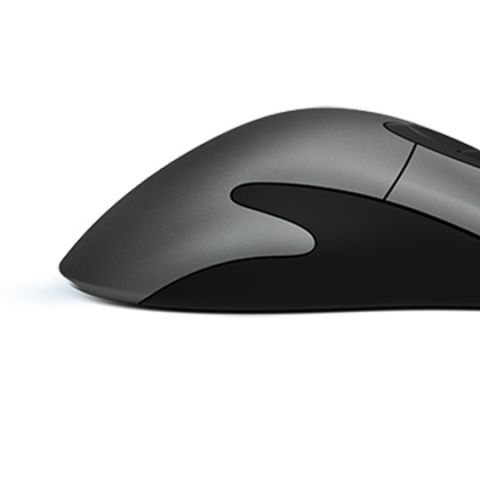 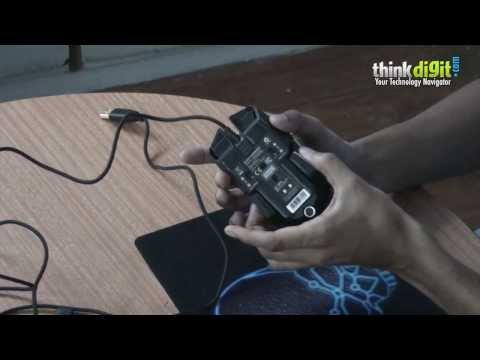 Microsoft launched the original IntelliMouse way back in 1996. One of the first mice of its time to feature a scroll wheel, it instantly became a favourite amongst gamers for its ergonomic, lightweight design. It was later succeeded by many mice and eventually the IntelliMouse Explorer 3.0 in 2003, another big icon. The design of the IntelliMouse has since remained unchanged—until now, of course—after fifteen straight years. In its blog a couple of days ago, Microsoft announced that it is bringing a new model to replace the longstanding wired rodent.

The replacement to the iconic mouse is called the Microsoft Classic IntelliMouse. It borrows a big chunk of its design directly from its predecessor, while bringing in several technological improvements inside its curvy plastic shell. It retains the same Omron switches for the left and right click, but sports three new Kailh switches for the middle wheel button and side buttons. The overall structure and mechanical engineering of the mouse is fresh.

If the design of the older IntelliMouse Explorer 3.0 was still not outdated, why did Microsoft have to go reinvent the wheel, right? Simon Dearsley, the Devices Design Director for Microsoft explains in the blog post, “We’ve reached a point where tracking and switch technology and price has matured immensely. We saw this as an opportunity to improve on an icon by updating it with modern technology. We know how important the IntelliMouse range has been and wanted to take a moment to reflect on the history of it and do something special for our fans.”