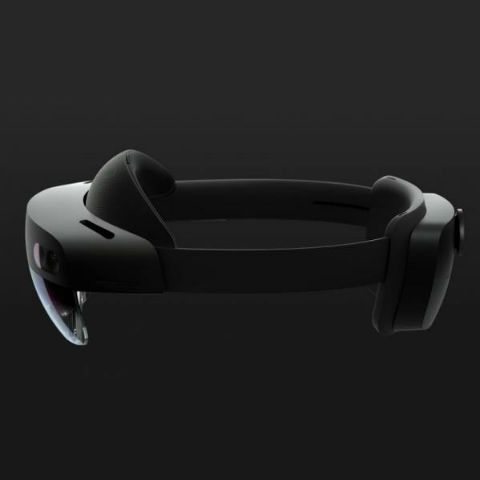 However, those interested will have to be a part of the Microsoft Mixed Reality Developer Program.

Pre-orders for Hololens 2 Development Edition are slated to being soon.

The new HoloLens 2 was unveiled at this year’s MWC event in Barcelona and replaces the original Hololens that was unveiled back in 2016. Microsoft says that the new device has more than doubled the field of view, while retaining the industry-standard of 47 pixels per degree of sight. The device is also said to sport a new display that is more sophisticated, but draws less power. Other features include a new time-of-flight sensor, in built AI and semantic understanding logic, and eye-tracking sensors. HoloLens 2 enables direct manipulation of holograms with real-life instinctual interactions. Log-ins happen with the help of Windows Hello integration. As per Microsoft, comfort has been improved by the use of light carbon-fibre material and a new mechanism for wearing it without readjusting the strap. It’s also supplemented by Microsoft’s mixed reality applications like Dynamics 365, Remote Assist, Dynamics 365 Layout, and the new Dynamics 365 Guides applications.The device is already available for pre-order.