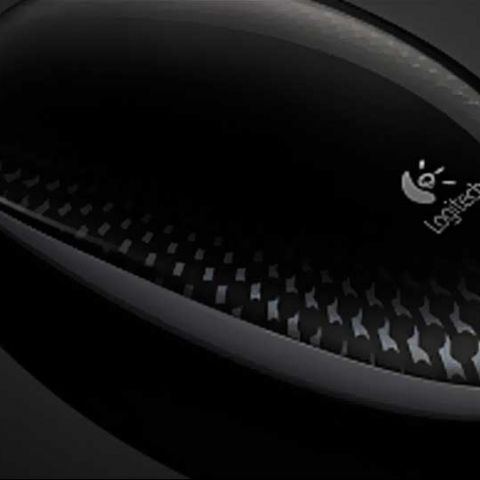 Logitech today unveiled their latest wireless products in India, which included the Logitech Touch Mouse M600, featuring a touch surface instead of buttons, also allowing users to scroll and swipe without a wheel.

The Logitech Touch Mouse M600 has been priced at Rs. 3,999. It comes with the Logitech Unifying receiver, allowing users to connect up to six compatible mice and keyboards. With the touch surface instead of hardware buttons (like the Microsoft Arc Touch Mouse, Microsoft Touch Mouse, and Apple Magic Mouse), users can assign their own choice of left and right-click buttons easily, using Logitech SetPoint software.

The M600 also comes with Logitech Flow Scroll software that helps smooth-out scrolling. Compatible only with Windows 7, the 1000 DPI Logitech Touch Mouse M600 weighs in at 107.7 grams with the battery, and comes with 3-year limited hardware warranty.

Other products that were showcased as the latest additions to the Logitech wireless umbrella are listed below. Commenting on the fast rising adoption of wireless technology by consumers, Subrotah Biswas, Country Manager of Logitech India and South West Asia, said:

“People are becoming more accustomed to touch devices using fingertip gestures to navigate on their smartphones and tablets. Today, one wants the device to react to a touch of a fingertip. Logitech is a customer centric organization which strives to provide enhanced technology experience to consumers and to give them the joy of being immersed in the digital world.”

“The recent wireless survey has revealed that India has a huge opportunity for the wireless technology adoption as only 10% of the consumers have embraced this technology as of today; but on the contrary, there’s a high awareness of wireless mice (98%) and keyboard (88%).”