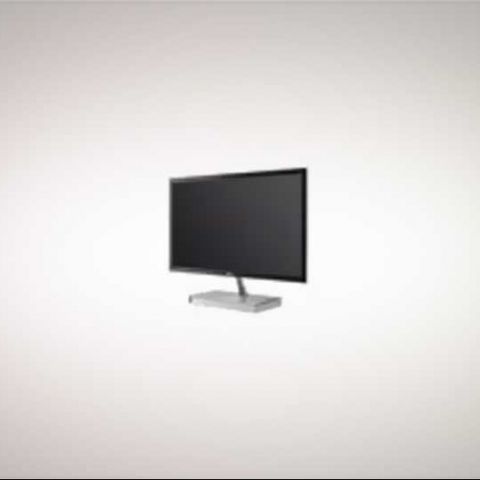 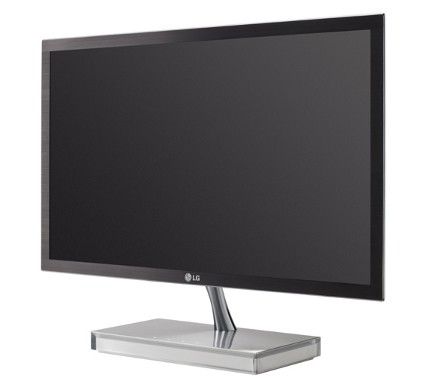 LG has been breaking records with some of the slimmest televisions around, holding them till some other LCD giant goes ahead and snatches one. Now, it is using its knowledge to slice away the bulk from modern PC monitors, with the announcement of the LG E90. Less than a centimetre thick at 7.3mm, the 21.5-inch E90 is LED-backlit and delivers a 1920 x 1080 full HD resolution.

[RELATED_ARTICLE]The LG E90 (E2290V) is touted as the slimmest LED computer monitor till date, with LG squeezing most of the display’s electronic components to the bulky base, along with the power and AV input ports – removing the wires from view. Only officially launching in select markets before CES 2011 early next year, the E90 and will be priced at €329/$425 when it comes out.

The LG E90’s LED-backlit display is said to provide remarkable power-efficiency, consuming up to 40% less power compared to regular LCD screens. Other specs include 250 nits of brightness, 10,000,000:1 dynamic contrast ratio, and a 2ms response time, with VGA, DVI and HDMI ports.