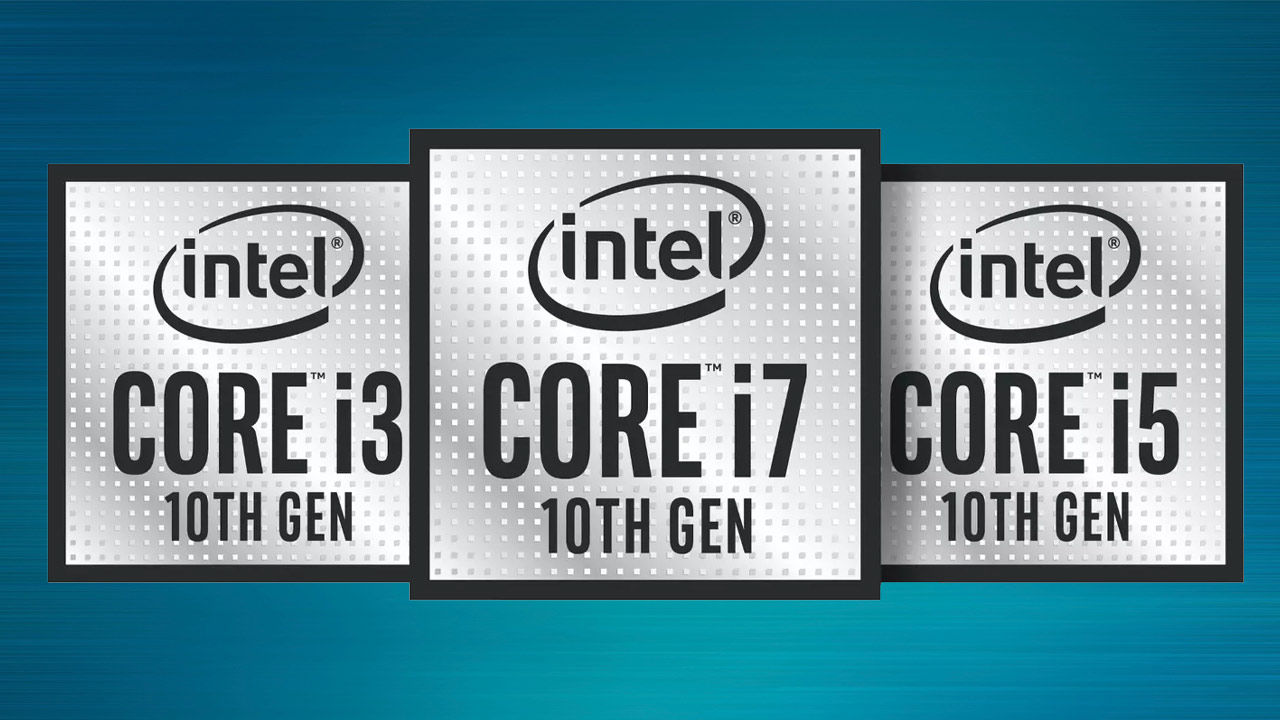 The tussle for compute supremacy between Intel and AMD has never been this intense. AMD’s Ryzen series of processors have been hacking away at Intel’s market share in the consumer space at a fairly consistent rate, and team Blue has tried hard to not let go of their dominance. Now, a set of leaked slides from the Intel Partner Connect program has stirred up major controversy for Intel, causing a significant backlash from tech press and enthusiasts alike.

The presentation in question was given during the Intel Partner Connect event and is meant only to be used as training material for Intel’s partners. Amongst the many slides, is one that compares a tenth generation Intel Core i7-10750H powered MSI GL65 with the AMD Ryzen 9 4900HS powered Asus Zephyrus G14. The slide shows benchmark data from 6 games that were played on both the machines, with Intel being ahead of the AMD Ryzen chip in every scenario. There is, however, only one problem. The GPU on the MSI GL65 is what is colloquially called the Max-P version of the Nvidia RTX 2060, while the GPU on the Zephyrus G14 is an Nvidia RTX 2060 Max-Q. Max-P means it’s a full-blown GPU with a performance-focused design. In fact, Nvidia quietly updated the RTX 2060 mobile to the performance of what would be an RTX 2060 Super, without changing its name. The RTX 2060 Max-P has a TDP of 90 Watts and the Max-Q version has a TDP of 65W. The two GPUs have a boost clock of 1560 MHz (RTX 2060 Max-P) and 1186MHz (RTX 2060 Max-Q). Suffice to say, it was not a fair comparison. The second issue with the slide is that Intel while using frame-rates as the benchmark, doesn’t actually state those numbers. Instead, it considers the Asus Zephyrus G14’s performance as “base” while its own performance is denoted by percentage points, qualified by the phrase “up to.”

Intel’s claim with the slide is that “Intel Core i7-10750H based system offers better gaming performance than top bin AMD Ryzen 9 4900HS based system across a wide selection of AAA games (measured at ultra-settings) for a lower price.”

Besides using a machine with a GPU that has lower performance, Intel also hastily chose to go up against a Ryzen 9 4900HS-based machine, instead of one powered by the Ryzen 9 4900H. The ‘HS’ part has a slightly lower clock-speed and even lower single and all core Turbo in comparison to the 4900H, bringing the overall TDP to 35W for the HS in comparison to the 45W of the H. The remainder of the slides also show Intel cherry-picking benchmarks to suit their narrative. For example, when talking about video encoding performance, Intel chose to use Magix Fastcut Plus, an obscure video editing program with 20 ‘mixed’ reviews on Steam. According to Intel, when video editing and rendering in this software, their Intel Core i7-9700K is 2.7 times faster than the AMD Ryzen 9 3950x. Intel should have ideally used Adobe Premiere Pro or even DaVinci Resolve for this comparison since these are far more commonplace than ‘Magix Fastcut Plus.’ Making matters worse is that Intel uses Premiere as a benchmark in a later slide when they talk about the performance gains of the 10th gen over the previous generation chips from Intel.

Over the last few years, AMD has been closing the price and performance gap on Intel, with their latest processors being neck-to-neck, if not better, than Team Blue’s offering. It is no secret that Intel has been struggling to squeeze more performance out of its 4-year-old 14nm process (which has been refined over the years). Proof of Intel’s struggle with delivering performance while keeping power draw and heat at a minimum is Apple’s recent announcement that it will completely ditch Intel in favour of its in-house silicon designed using the ARM instruction set.