It looks like Intel has shifted its focus entirely to its CPU business, as the chip giant has announced it will be shutting down its desktop motherboard business. 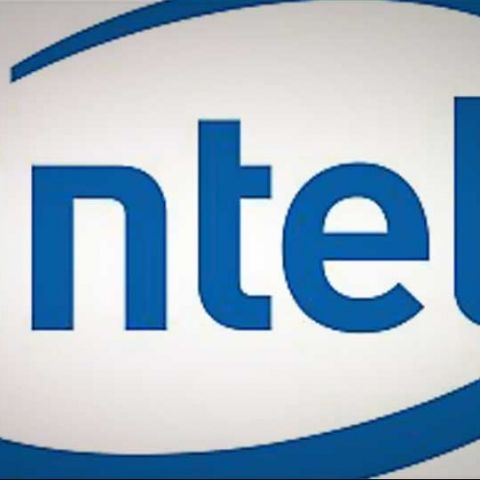 The world’s biggest manufacturer of CPUs has announced that it will be ramping down its secondary business, desktop motherboards, to a complete halt in the next three years. So, essentially, in three years time, there will be fewer Intel-branded motherboards being floated into the market, until the maker eventually pulls the plugs on the machines spitting out these boards.

The last board to slide off the Intel assembly line will the one for their upcoming Haswell chipset, post which Intel will stop shipping boards. The decision comes in light of the fact that Intel’s motherboard business wasn’t one to rake in much profit, so the company has decided to focus on just their CPU business.

The good news here is that Intel will not be reducing its work-force, a normal outcome of any division shut-down. Instead, the plan is to have all the employees be absorbed into various other departments.

If you’re wondering what’s going to happen to motherboards after three years, fret not. Intel will continue developing reference designs for boards for their internal testing and research, and these designs and of course Intel chipsets will make their way to third party manufacturers for making new boards. Overall, this is good news for Intel chipset-based motherboard manufacturers, given that Intel was a strong, if not a fierce competitor in the motherboard segment.