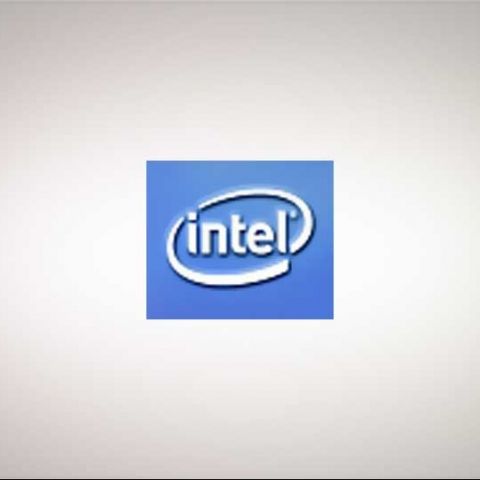 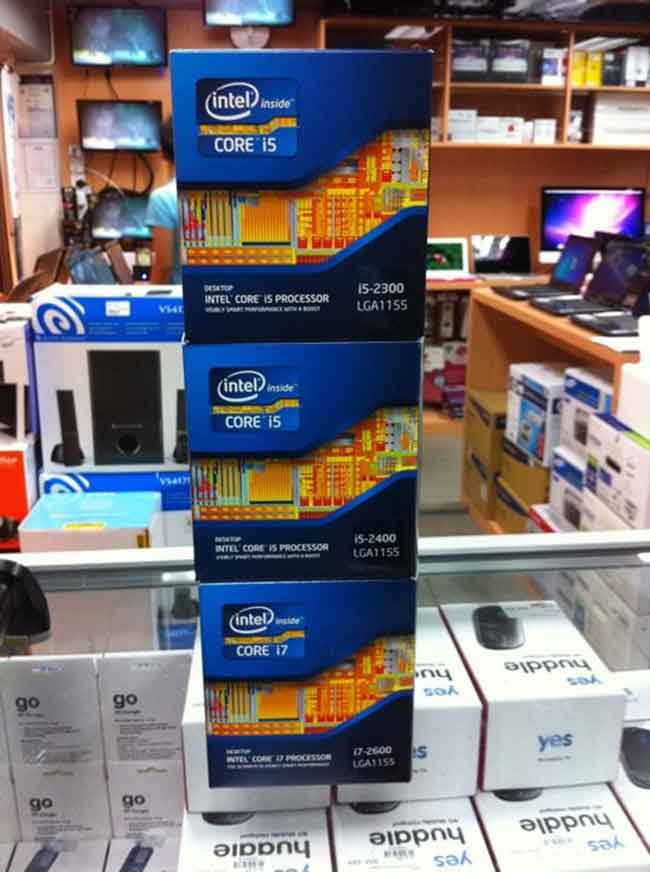 While the rest of the world has to wait for CES 2011 to get Intel Sandy Bridge officially, it seems some Asian territories, including Malaysia, have already got the chip giant’s latest greatest in stores, as well as their accompanying P67 (socket LGA1155) motherboards.

Pictured above are three new Intel Sandy Bridge CPUs, called the Core i5-2300, the Core i5-2400, and Core i7-2600. While three others were also spotted (see below image), little is known of their pricing and specifications. Check out more details and pricing of the three known ones below: