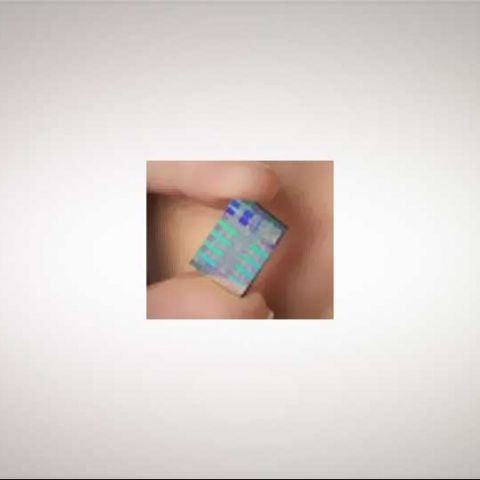 There’s talk going around of a rather major R&D collaboration in the offing, with such electronic giants as Intel, Toshiba, and Samsung named as the well-meaning parties at the top of their respective games, from processors to flash memory.

[RELATED_ARTICLE]While traditionally Intel designed chips all by itself, it is perhaps looking for some help while attempting to try a paradigm-shift into the fabrication process technologies due out in the near future, trying its hand at the 10nm manufacturing process which promises unprecedented power efficiency and performance, from mobile devices to notebooks and desktops.

Apparently Intel, Toshiba and Samsung will form a "consortium shortly and invite about 10 firms operating in semiconductor materials and related fields". Though none of the mentioned companies needs funding for the project, Japan’s Ministry of Economy has supposedly given the trio some – to the tune of several thousand dollars – hoping to keep the researchers centred there…

Samsung and Toshiba will be collaborating with Intel to develop the 10nm fabrication process, which they will both put to use developing NAND flash memory. Intel of course, is developing 10nm-based processors, though speculation has it that Intel might be exploring the idea of making flash memory on its own.

All this is made more interesting by the fact that both Samsung and Toshiba are seriously involved in the IBM fab club to develop their process technologies, and now, will be holding technology back from them.