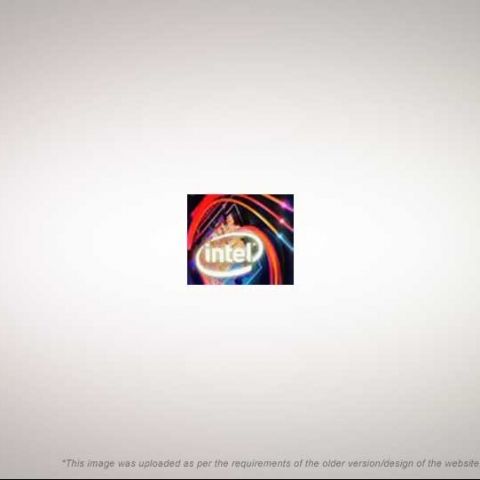 For a versatile connectivity solution within a device and a PC, USB is the current standard interface. As we are speaking of it, USB 3.0 has already started to gain support in motherboards and devices, and is set to replace USB 2.0. But in the meanwhile, Intel has shown up with a completely radical concept of device connectivity interface, calling it by the name of 'Light Peak'.

So what is Light Peak? It is an upcoming ultra-high speed peripheral standard by Intel to provide upto 10GBps transfer rate as of now. Light Peak is based on optical fiber technology to operate at that high speed (more than twice the speed of USB 3.0 standard). The technology provides a hot-pluggable combo platform, supporting multiple protocols (SATA, USB, TCP/IP) with 'Quality of Service' implementation. Intel claims that Light Peak will be able to provide bi-directional transfer with upto 100m long connection cable length. They are also working on providing optical fibers with copper wires, so that the system can also be used to power up devices in case it is necessary.

Though primarily focused to be a complementary standard to USB 3.0, Light Peak's promises are high. It is set to provide more tidy inter-connectivity by reducing the cabling complication with less number of ports. Whereas the current development prototypes are competitive enough, but where speed is concerned, Intel reports that 20GBps builds will soon see the light of day. With this much bandwidth, one Light Peak interface will be able enough to channel eSATA, DisplayPort, Ethernet etc. simultaneously. In the following demo, watch the MacBook Pro with 10GBps Light Peak prototype streaming two 1080p HD video, LAN connectivity and a storage device operating simultaneously, that too on a 30m long cable.

But on the other hand, USB is a long tested and successfully implemented standard, with a legion of devices being based on this connectivity model; being backward compatible, USB 3.0 is most likely to be a preference for the device manufacturers. So at this point, as a very new concept, Light Peak may need some time to establish itself. Intel has confirmed that the development roadmap ends this year, and in early 2011 they will roll out motherboards with Light Peak support. Rumor has it that Apple is probably backing up Intel in this project and the next iPhone build (4G or HD - you name it) will have support for Light Peak connectivity.

When you count the features that are promised, looks like Light Peak is not only being made to give USB 3.0 a competition, but to settle itself as the next-gen all-in-one peripheral connectivity solution.