Follow Us
HIGHLIGHTS
Intel launches Arc A750 and A770 GPUs; Claims to outperform the RTX 3060

Intel Arc A750 and A770 Specifications 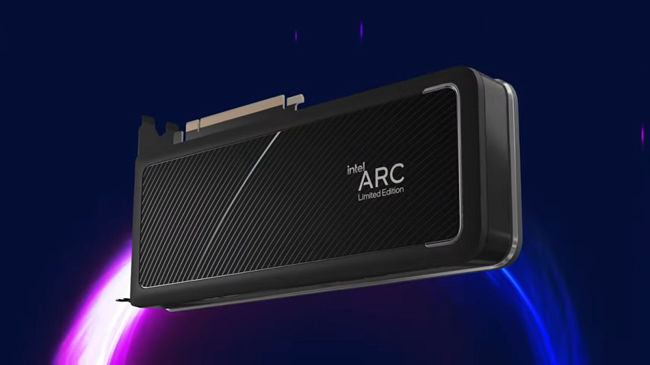 According to the benchmark test made by Intel, both the GPUs perform better than the GeForce RTX 3060. The tests were split into four categories, DirectX12 Optimized, DirectX 12, Vulkan, and DirectX 11. The A750 outperformed the 3060 on DirectX 12 and Vulkan, and it was competing impressively with the RTX 3060 in DirectX 11 tests.

Intel Arc A750 and A770 Pricing and Availability

So far, Intel has only announced that the Arc A750 will release on October 12. No dates have been given for the Arc A770, yet.