Intel's 11th generation processors are expected to be avaialble a lot sooner than usual, coming to the market in the first quarter of 2021.x 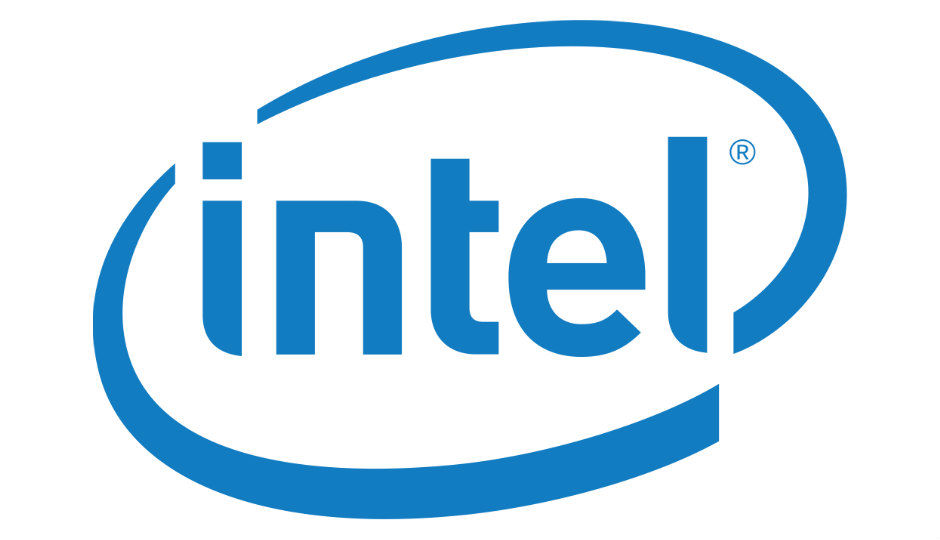 The Consumer Electronics Show that typically takes place in Las Vegas, is now being hosted entirely online. This has allowed brands to their products in a whole new, and detailed manner. One such brand is Intel, which has showcased almost 50 new SKUs for upcoming processors, covering everything from laptops to desktops to servers. However, amidst all these reveals is one key fact; Intel will bring the Rocket Lake desktop CPUs to market in the first half of 2021.

In a blog post published by Intel’s VP and GM of Client Computing Group Desktop, Workstations and Gaming, John Bonini, there is a section titled “Rocket Lake is Coming.” While the title might feel vague, Bonini goes on to confirm that “…the next generation 11th Gen Intel Core desktop processors (codenamed Rocket Lake) is coming in the first quarter of 2021 and will provide support for PCIe 4.0".

Perhaps the biggest draw for consumers to Rocket Lake desktop CPUs is going to be the adoption of PCIe Gen 4.0. The new CPU offers up to 20 PCIe Gen 4 lanes directly connected to the CPU, allowing for direct connection of GPUs and storage. Rocket Lake S will continue to be manufactured on Intel’s 14nm+++ process. In order to take advantage of the new processors, users would ideally need to move over to a 500-series motherboard, although some manufacturers built PCIe lanes into their 400-series boards, which can be enabled via a BIOS update. So if you’re currently using a 10th-gen Intel processor on a Z490 board which has PCIe lanes built-in, then you can upgrade to Rocket Lake. However, if you’re using an H410 or B460 board, you’re going to need to upgrade to a newer board as well. Intel typically initiates a board change every two generations. When the company launched their Comet Lake processors, it was not going to be backwards compatible and users needed to upgrade their motherboards as well.

At that time when Z490 boards were launched, some OEMs advertised PCIe Gen 4 spec, but not all. While one could think this disadvantages current 10th gen users, but in reality, it may not be the case. Intel also showcased their Alder Lake CPU based on 10nm fabrication and utilising a hybrid architecture, expected to launch in the second half of 2021. Those on the Comet Lake chips with non-PCIe Gen 4 boards could just move directly to Alder Lake, but it remains to be seen if Alder Lake’s hybrid architecture would match up or exceed the kind of performance we’ve come to expect from Intel, but more importantly, given AMD’s new Ryzen CPUs competition.