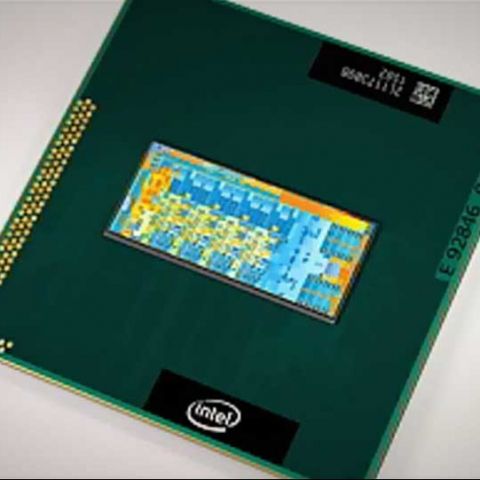 After launching the Ivy Bridge platform on the desktop, towards the end of last month, Intel today announced the ultra low voltage (ULV) and Standard voltage (SV) mobile Ivy Bridge chips which will be used in laptops, ultrabooks and hybrid devices.

Unlike the quad-core desktop chips, the ULV chips are mostly dual-core. Intel has only announced the more expensive Core i7 and Core i5 parts today, whereas the cheaper Core i3 parts will be announced in Q3.

The specifications of the newly announced ULV chips are given in the table below:

The specifications on the Standard Voltage mobile Ivy Bridge chips is as stated below:

To wrap it up, let us have a look at the chipsets that these mobile processors will be paired with: