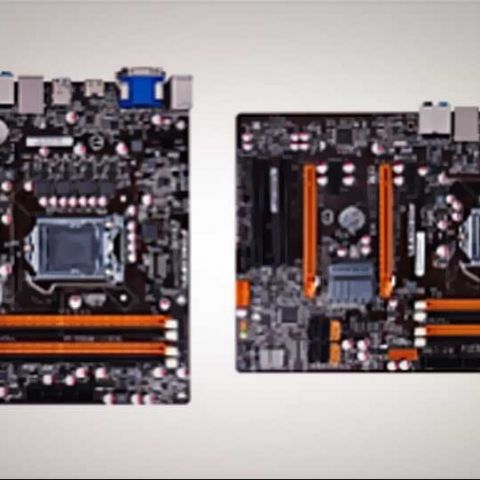 Foxconn has launched Z75M-S and Z75A-S motherboards in India, which are compatible with the LGA1155 socket (both Ivy Bridge and Sandy Bridge), with the Intel Z75 chipset.

"Get faster and smarter with Foxconn's Z75 motherboard series. The Z75 series of feature rich motherboards offer the end users with the most powerful visual & acoustical experiences besides the splendid application performance. We are hoping to see that these motherboards satisfy the 'need for speed and performance' issues of end-users."

Check out technical details of the new Foxconn Z75 series of motherboards, below: