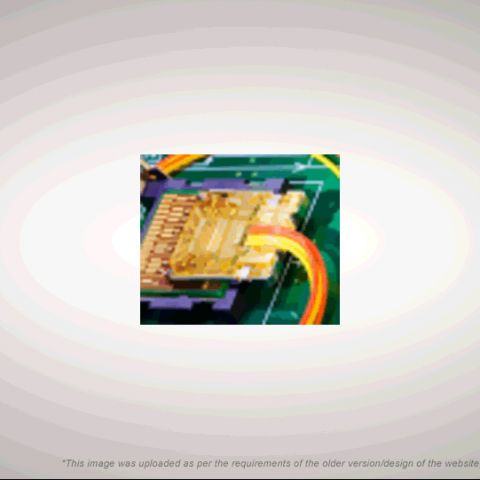 Your ethernet may be quitely chugging away at 10 or 100 Mbps, but if Intel has their way, you'll be upgraded to 100Gbps over the decade! The new Light Peak technology uses light instead of electric signals to transmit data, meaning faster speeds, smaller cables, and less signal loss.

While this technology is already in use in data-centers, it hasn't beached into mainstream computing yet. As current electricity-based solutions begin seeing their limit, it was only a matter of time.

In the coming year Intel plans to release this technology for use in consumer devices and mainstream computing, for the first time giving people the taste of transfer speeds up to 10Gbps. Over the decade Intel hopes to bring this up to 100Gbps.

Since this as optical technology, multiplexing multiple connections over a single cable will be much simpler, and thus a single cable cold be used to connect your computer to multiple "peripherals, workstations, displays, disk drives, docking stations, and more."

Light Peak is designed to be cheap, and in fact claims to be smaller and cheaper than current telecom modules. The Light Peak optical modules are up to 120 times smaller and up to 30 times cheaper than current telecom modules! The optical fibres used in it are in fact nearly as thin as human hair, and use LASER chips called VCSEL (Vertical Cavity, Surface Emmiting LASER) which are a mere 250 microns by 250 microns.

Here is a video demonstration of Light Peak: