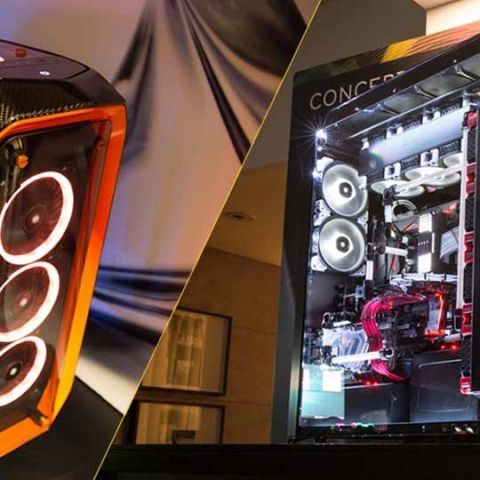 Corsair today revealed two concept PC systems and a range of innovative new technologies, strongly indicating the direction that the next generation of CORSAIR products are going to take. They also unveiled the Concept Slate, Concept Curve and a host of new RGB lighting and liquid cooling demos at Computex 2017, being held at the Grand Hyatt Hotel, Taipei. 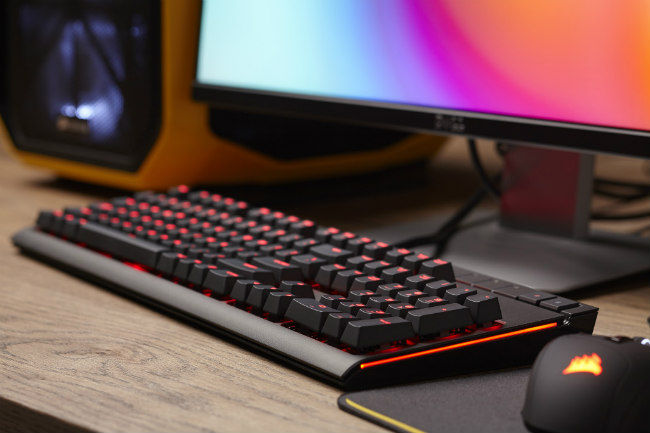 Concept Curve re-imagines the popular CORSAIR Graphite 780T in hand-finished carbon fibre and curved tempered glass, with orange trims and prototype RGB fans giving it a very dynamic, automotive look. The Concept Curve is encased in multiple pieces of curved tempered glass, providing an unblocked view of the liquid-cooled system within. The entire concept gives off the vibes of a supercar, which is definitely going to set it apart from its competition. 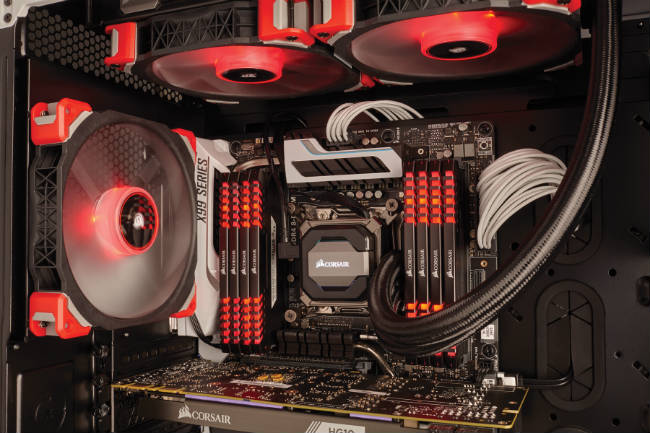 Concept Slate is a futuristic take on the super-tower PC, designed for maximum system support and with smoked tempered glass playing a major role in the design. Boasting of massive water-cooling and dual-system hardware support, Concept Slate's interior is targetted at building and showing off powerful PC builds. Along with that, other components like the fan and RGB lighting control built are built in. The monolithic design contains two fully water-cooled systems. This one's truly a first. 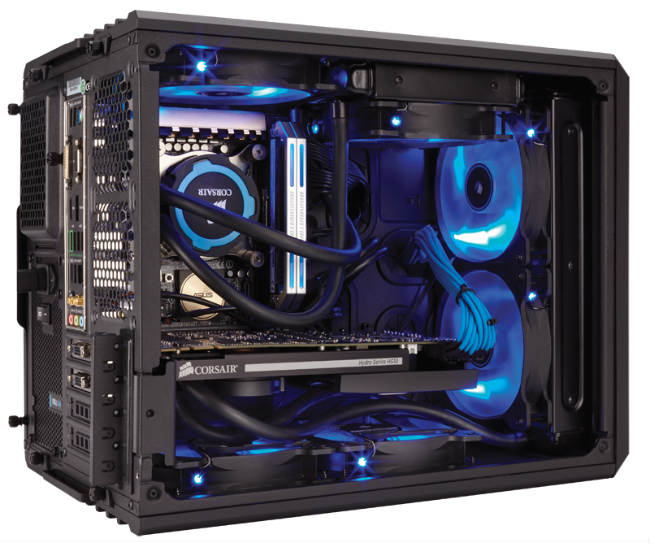 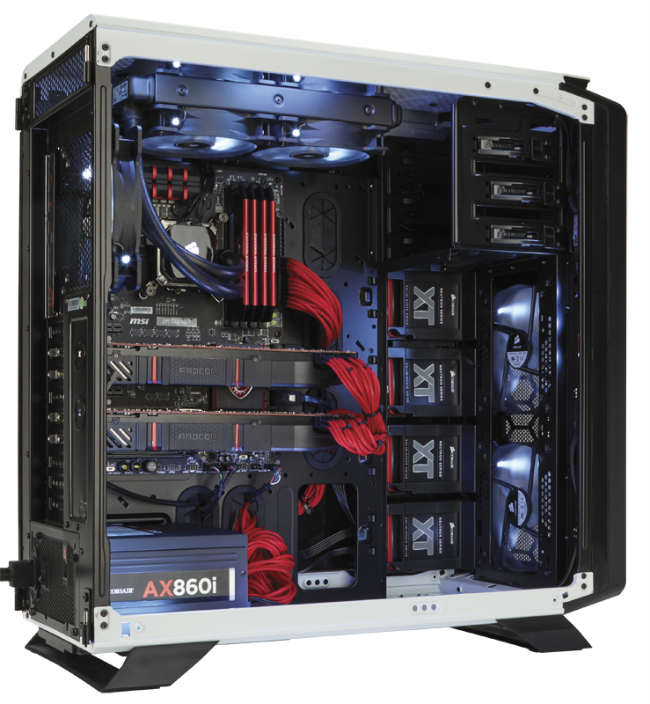 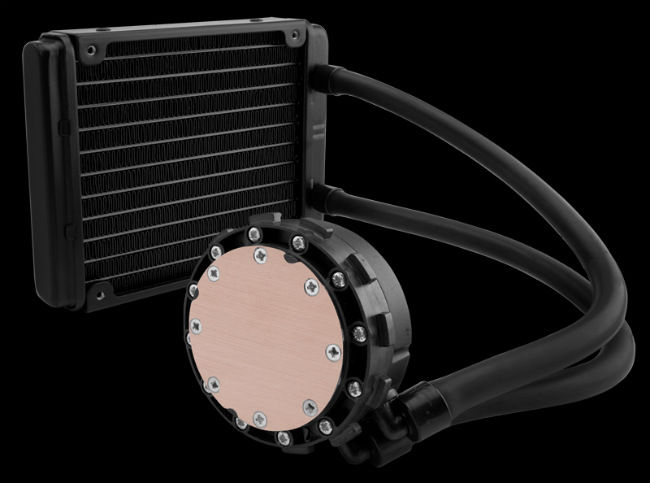 Additionally, for users who seek more from their cooling systems, CORSAIR also unveiled its new performance custom liquid cooling water blocks, fittings and radiators. Cooling the CPUs and graphics cards of both Concept Slate and Concept Curve at the demonstration, the nickel and copper water-cooling blocks, chromed fittings and efficient radiators are the first looks at CORSAIR's upcoming custom liquid cooling line-up.