10th Gen Intel Core mobile processors to be based on 10nm, to have DL Boost and improved frequencies 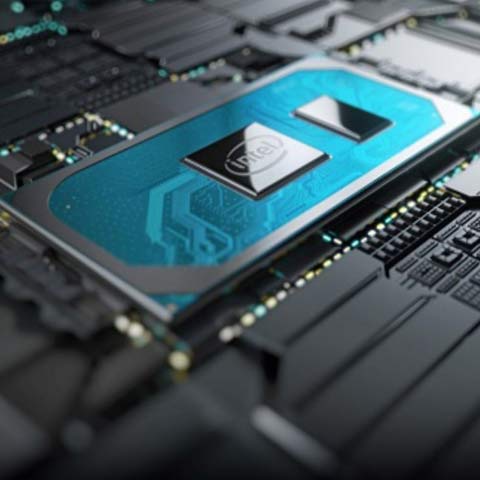 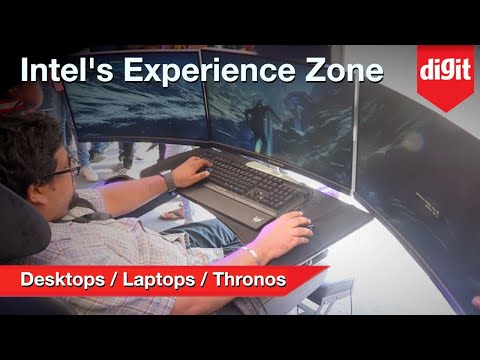 At COMPUTEX, Intel announced the latest 10th Gen Intel Core processors based on the Sunny Cove architecture. These new 10th Gen Intel Core CPUs will be using Intel’s 10nm process node bringing with it frequency improvements and power savings. And to top it off, Intel is also bringing Gen 11 graphics in these new processors allowing it to reportedly provide twice the graphics performance.

“No one wants to compromise, people want it all: battery life, performance, responsiveness, connectivity and slick form factors. Our job is to come together as an industry and deliver incredible and differentiated PCs, purpose built to what real people want. 10th Gen Intel Core processors - our most integrated CPU - and Project Athena are great examples of how our deep investments at a platform level will help fuel innovation across the industry, “ said Gregory Bryant, Senior Vice-President and general Manager of the Client Computing Group.

Ultraportable laptops with the new 10th Gen Ice Lake processors will be out this June 2019.

Faster AI on the desktop PC

Intel has a massive portfolio of AI software and hardware accelerators. With these new processors, Intel has added DL Boost instruction set and a Gaussian Neural accelerator which is a dedicated component for accelerating AI applications. As more and more software incorporate AI elements, it becomes essential to have some amount of hardware acceleration on a local machine before the data can be sent to the cloud for further processing. In low power systems, using the generic cores to perform intensive number crunching for AI workloads can have a marked effect of the performance that’s easily discernible to the user. A dedicated component for AI processing takes care of that.

That being said, the new Iris Plus graphics can get more than 70 FPS in Counter Strike: Global Offensive at 1080p, about 60 FPS in Rocket League and a little over 30 FPS in Fortnite. This basically means optimised multiplayer games such as the ones mentioned above can easily run on ultraportable machines.

A lot of the ultraportable devices tend to not have ethernet ports and instead have a USB-to-Ethernet adapter. So you need to have a reliable wireless solution. Reliable and bandwidth aren’t the same thing, so this Wi-Fi 6 integration certainly answers the bandwidth question but the reliability of the connection is a different ball game altogether. Most laptops tend to prefer Intel CRF modules so there shouldn’t be much fragmentation, which means you’ll probably end up with a consistent experience across brands.