There is a wealth of difference between Intel Core i5 vs Core i7 CPUs. We break it down and explain what it all means for your next desktop or laptop purchase. 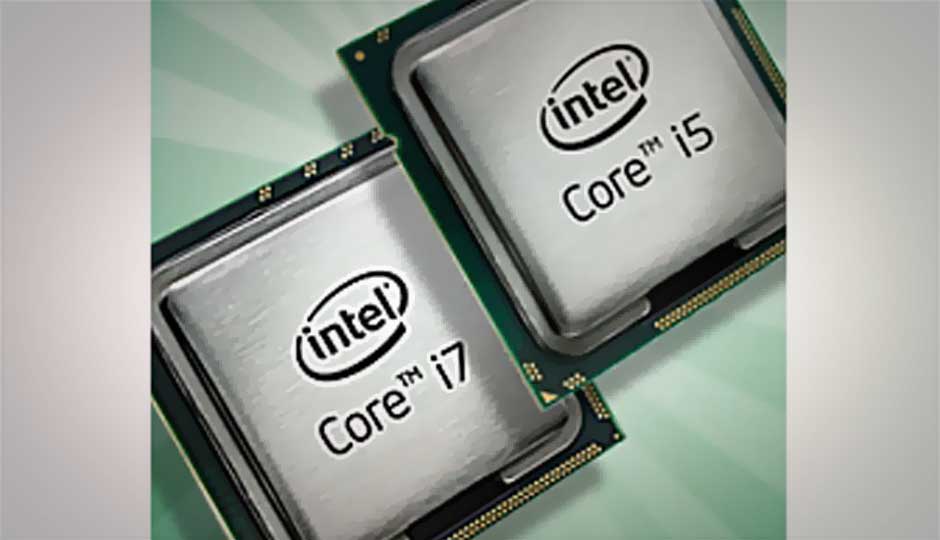 There is a wealth of difference between Intel Core i5 vs Core i7 CPUs. We break it down and explain what it all means for your next desktop or laptop purchase.

For many consumers shopping around for a new desktop or laptop PC, one of the biggest considerations is the type of processor, and the two most often in contention are the Intel Core i5 and Core i7. Discounting Core i3 (mainly found in budget systems) and AMD processors (another article entirely), the difference between Intel Core i5 and Core i7 can seem daunting, especially when the prices seem so close together once they're in completed systems. We break down the differences for you.

Price and Marketing
Simply put, Core i5-equipped systems will be less expensive than Core i7-equipped systems. Intel has moved away from the star ratings it used with previous-generation Core processors in favor of a capability-driven marketing message. Essentially, the Core i7 processors have more capabilities than Core i3 and Core i5 CPUs. Core i7 will be better for multi-tasking, multimedia tasks, high end gaming, and scientific work. Core i7 processors are certainly aimed at people who complain that their current system is "too slow." Spot-checking a system like the midrange Dell XPS 8500 desktop, you'll find the Core i5 about $150 less expensive than a similarly equipped Core i7 system.

The Core nomenclature has been used for several generations of CPUs. Nehalem and Westmere use three-digit model names (i.e. Core i7-920), while Sandy Bridge and Ivy Bridge CPUs use four-digit model names (Core i7-2600). Thankfully, unless you're shopping the used PC market, you'll find Sandy Bridge processors in closeout systems and budget PCs while you'll find Ivy Bridge processors in most new PCs. The essential takeaway is that to get better performance in each generation, buy a processor with a higher model number (e.g., a Core i7-3770 generally has better performance than a Core i5-3450).

Give Me the Cache
In addition to generally faster base clock speeds, Core i7 processors have larger cache (on-board memory) to help the processor deal with repetitive tasks faster. If you're editing and calculating spreadsheets, your CPU shouldn't have to reload the framework the numbers sit in. This info will sit in the cache so that when you change a number the calculations are almost instantaneous. Larger cache sizes help with multitasking as well, since background tasks will be ready for when you switch focus to another window. On currently available desktop processors, i5 CPUs have 3MB to 6MB of L3 cache, while i7 processors have 8MB to 15MB.

So, long story short: Core i5 is made for mainstream users who care about performance, and Core i7 is made for enthusiasts and high-end users. If you follow this mantra, you're likely going to find the system you're looking for.