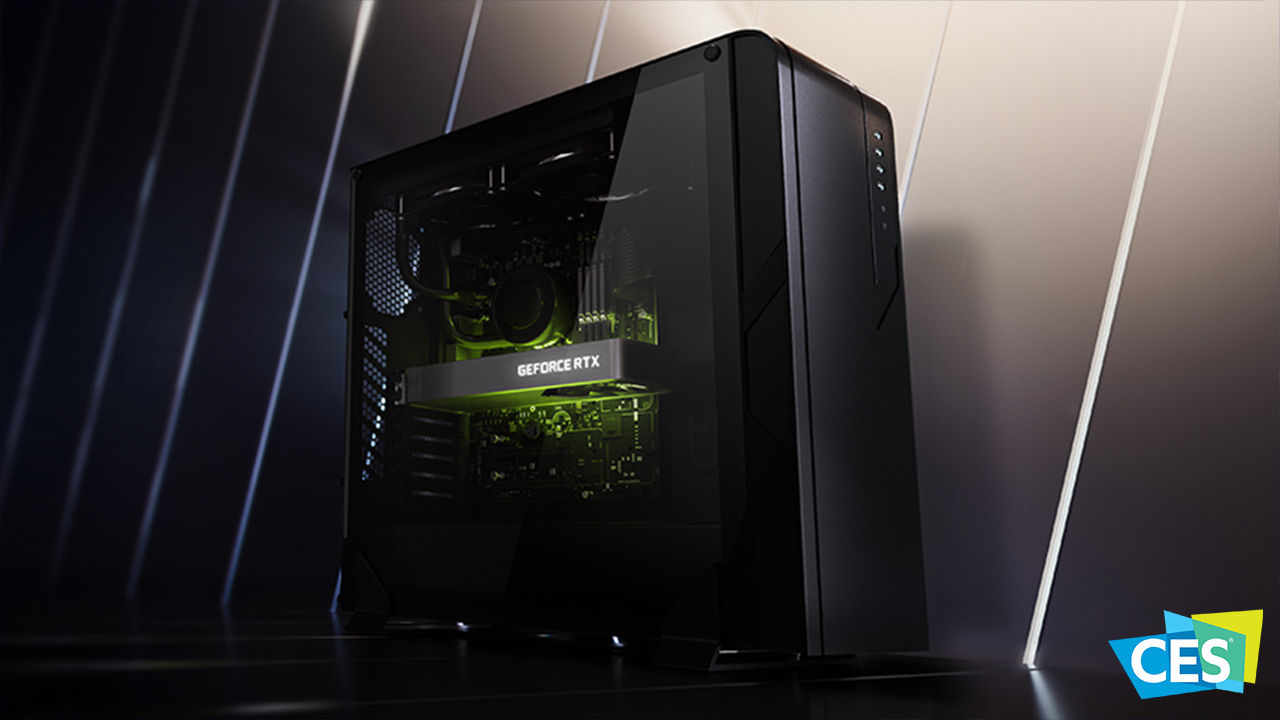 NVIDIA’s CES offerings weren’t limited to just notebook RTX 30 GPUs. The company also announced their latest mid-range graphics card in the 60-class of GPUs with the NVIDIA GeForce RTX 3060. The card will be priced at USD 329 for which the Indian price is INR 29,500 and it will feature 12 GB of GDDR6 video memory. Folks looking to purchase the new card will have to wait till the end of February 2021. It is unsure if NVIDIA will have Founders Edition cards for the RTX 3060 or if only partner cards will be available. NVIDIA did state that they were working on the stock situation for the new RTX 30 desktop graphics cards. Additionally, NVIDIA is enabling Resizable BAR starting with the RTX 3060 so we should see the launch drivers enabling the PCIe feature across all RTX 30 cards. 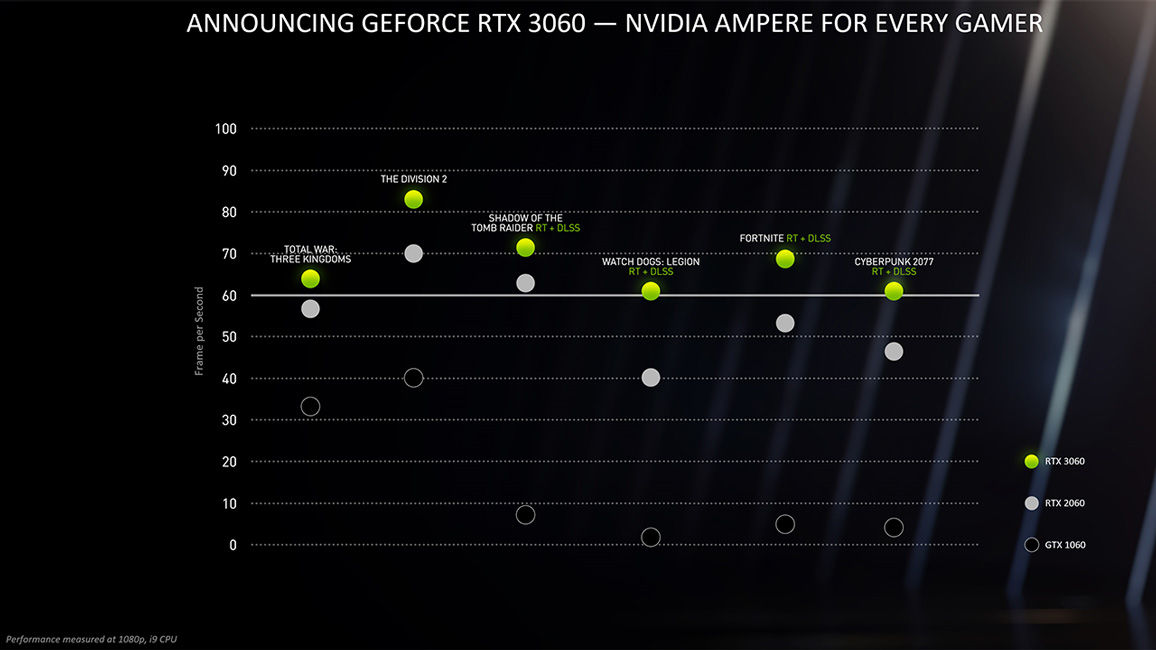 “There’s unstoppable momentum behind ray tracing, which has quickly redefined the new standard of gaming,” said Matt Wuebbling, vice president of global GeForce marketing at NVIDIA. “The NVIDIA Ampere architecture has been our fastest-selling ever, and the RTX 3060 brings the strengths of the RTX 30 Series to millions more gamers everywhere.”

The NVIDIA GeForce RTX 3060 will sport 12 GB of GDDR6 memory which is more than the 3060 Ti that has only 8 GB of VRAM. NVIDIA’s compression algorithm is good enough to make do with the high-speed low-capacity video buffers but with AMD’s RX 6000 launch it’s definitely feeling the pressure to include more video memory. The 3060 will use a 192-bit interface and can crunch out 13 TFLOPs for shader performance, 25 TFLOPs for ray-tracing performance, 101 TFLOPs for DLSS performance. Coming to the core configuration it has 3584 CUDA Cores which have a base clock of 1.32 GHz and a boost clock of 1.78 GHz. The card is designed for a TGP of 170 W which isn't that far behind the 3060 Ti. More specifications will be released closer to launch but we can see that the 3060 becomes quite a distinct offering becausing of its memory configuration. The 192-bit interface is still a restriction and we'll have to explore how overclocking the same impacts the overall performance.